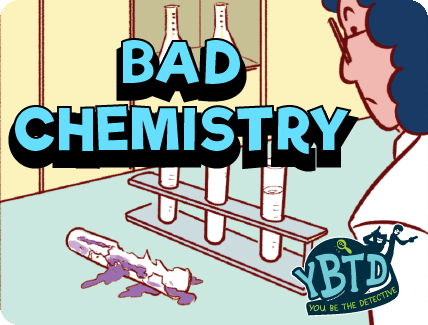 The famous scientist, Dr. Shabnam, was in the middle of interviewing a young chemistry expert, Balbir Hira, for the position of her lab assistant. A few minutes into it, she had to take an important phone call. But when she came back, she found that all was not well in her laboratory. A crucial new chemical formula she had created had been completely destroyed. 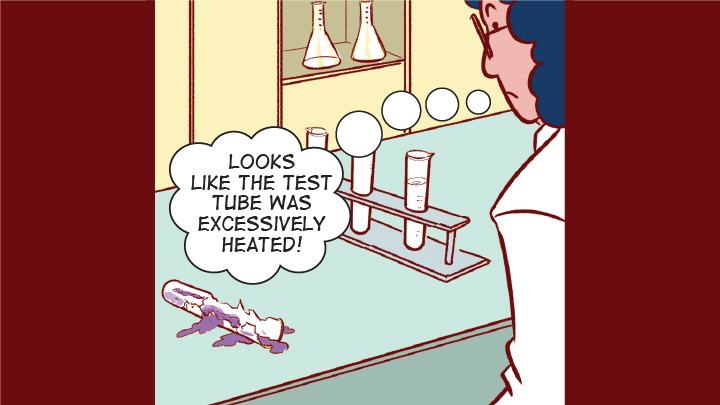 She had been warned about spies from rival companies and their sabotage attempts. Since Mr. Hira had been the only one in the lab when she had left to take her phone call, she decided to question him. “Mr. Hira, what happened here?” 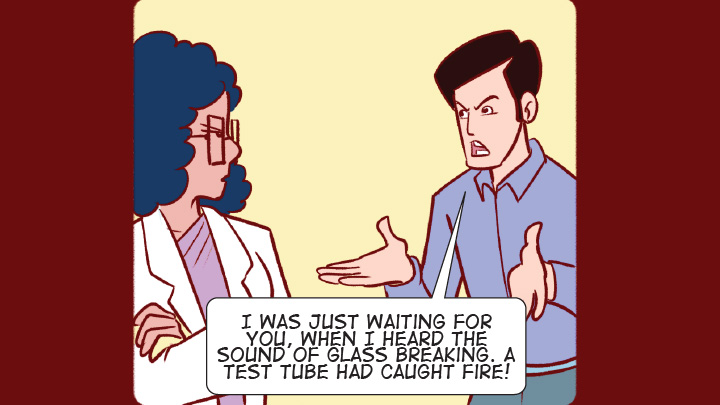 Further, he said, “I tried to put the re out, but accidentally knocked over a bottle of what looked like a very harmful substance. This made me even more nervous. I was just about to go and find someone, when you came in.” Hearing this, Dr. Shabnam took a look around the lab once more. 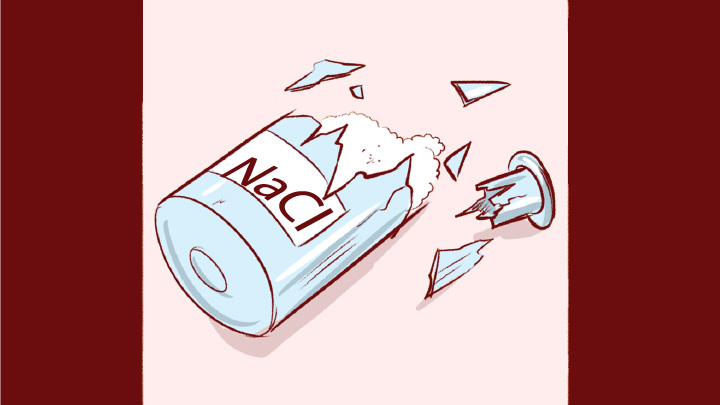 “Is this the harmful substance you knocked over?”Mr. Hira nodded. “Yes.” “Well then, Mr. Hira, it looks like you’ll have some explaining to do when the police get here.”

How did Dr. Shabnam figure out that Mr. Hira was behind the sabotage?

The bottle on the floor of the lab is clearly labelled NaCl. NaCl is the chemical formula (the short form of a substance’s chemical name) for table salt, which cannot damage a tiled floor or most other surfaces. Mr. Hira lied about being in a state of panic and about his expertise in the field of chemistry. He was a spy from a rival company, sent to steal the formula and destroy the substance.