Tinkle was launched in 1980 and is still recognised as an integral part of growing up in India. The magazine contains comics, stories, puzzles, quizzes, contests and other general knowledge features targeted at school children, although its readership includes many adults as well who have grown up on the brand themselves. Amongst other prestigious publishing awards, Tinkle holds the world record for highest circulation for comic magazines in India, awarded by the Limca Book of Records.

Published in English and syndicated in many Indian languages, Tinkle Magazine is available via digital subscriptions, traditional retail channels and on digital platforms such as Kindle and Magzter. Tinkle also has a books division, which retails Tinkle Digest, Tinkle Double Digest, Tinkle Collections and Holiday Specials, and sells close to 6.5 lakh units a month.

With pan-India distribution across all major book retailers, hundreds of small bookstores and thousands of vendors, Tinkle products are available in over 400 cities and towns. The Tinkle Comics app, available on both iOS and Android, features our complete catalogue of books as well and has over 500,000 downloads as of date. 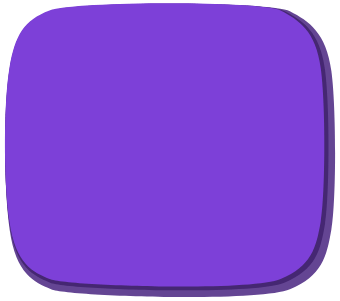 Develop sensitivity towards the social and physical environment by exploring these topics in ways that engage the interest of young people.