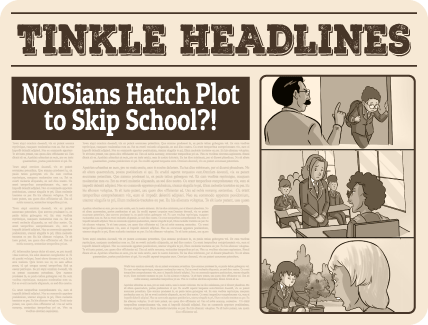 The four, Aadi, Rayna, Nadia, and Dheer, were seen displaying various forms of bad classroom manners recently. From showing up late to sleeping in class and even skipping schoolwork, these students’ behaviour has been appalling! Seeing all this play out within one week, we can only form one conclusion. The group has planned and plotted to deliberately get suspended and skip school! In fact, they were even seen having an angry discussion in their canteen, after which their prefect Freya joined them at their table. It appears that these children might be trying to incite a wave of voluntary suspension in the boarding school! 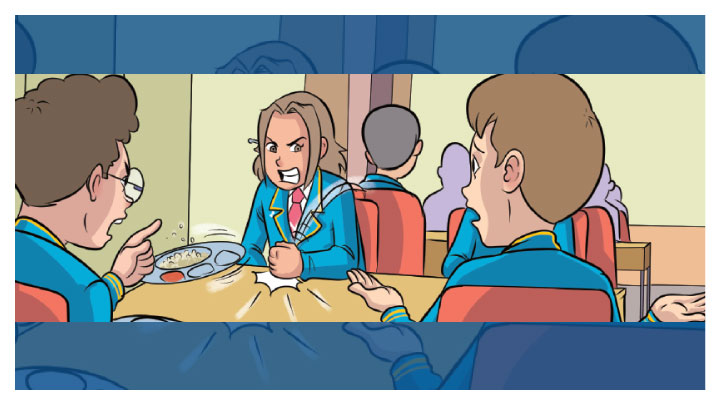 Is Freya willingly helping the four budding delinquents with their nefarious plot? Are they threatening to take her down with them if she does not comply? How is Vishoy, the new prefect, unaware of such a disaster in the making? Find out in TNK 793 Week 1.