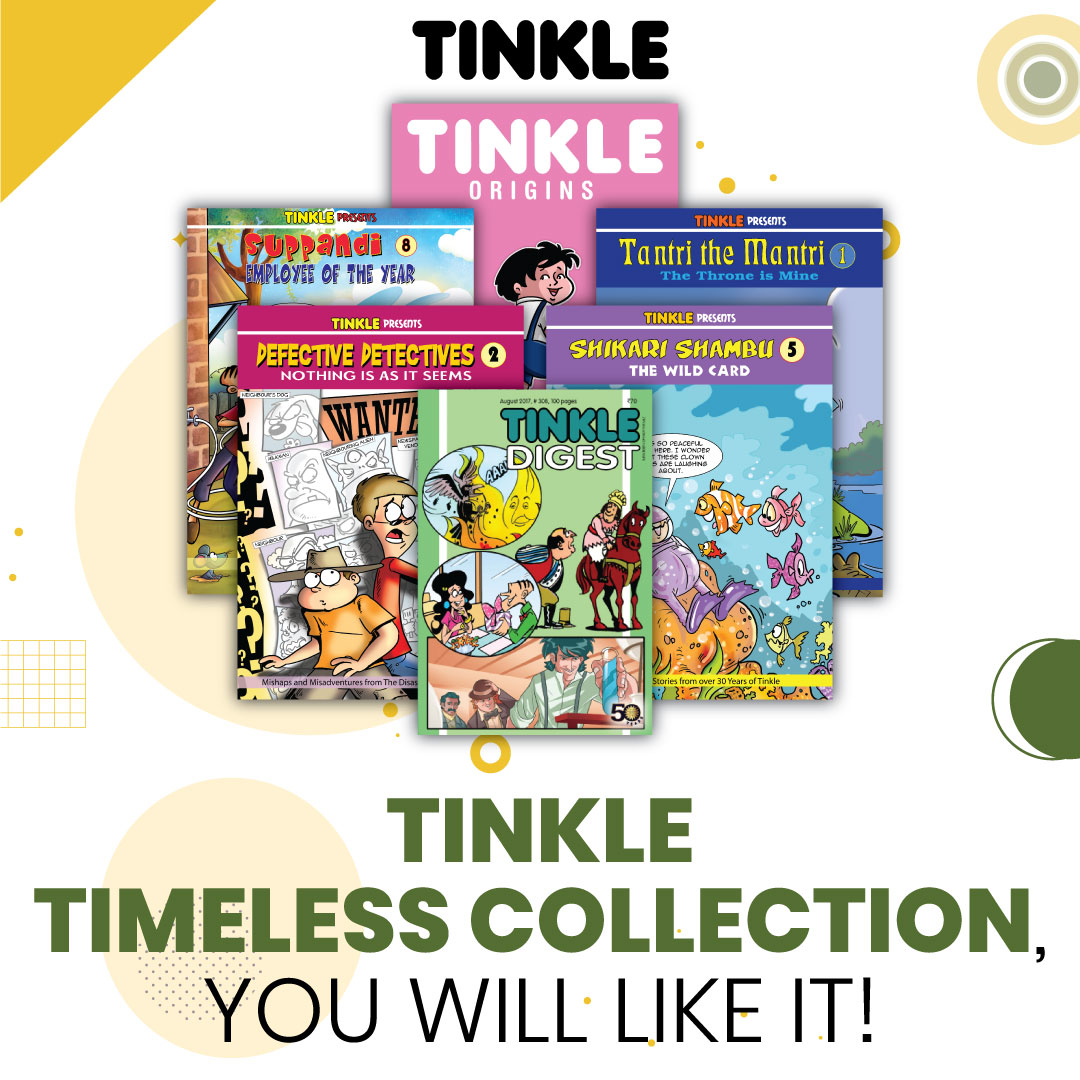 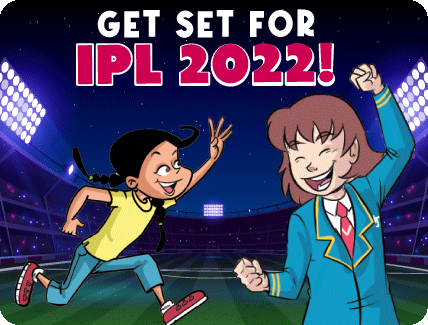 The Indian Premier League is back this year with its fifteenth season!

Last year’s season was interrupted due to COVID-19 safety concerns, but was resumed later and turned out to be yet another exciting season. 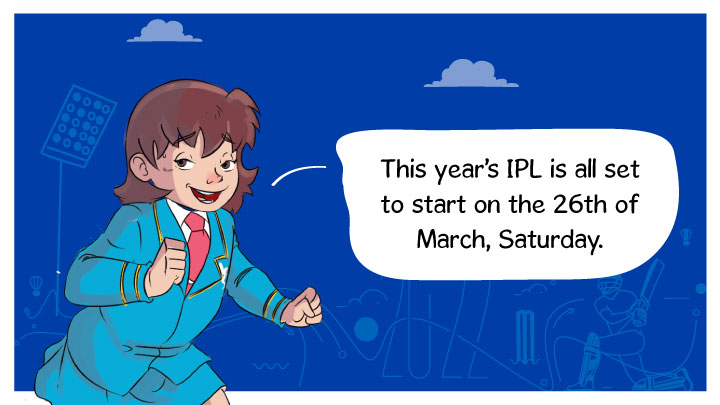 Fans will be allowed to watch the match in the stadium. 25% occupancy will be maintained in order to observe COVID-19 safety protocols. Matches will take place in Mumbai, Navi Mumbai, and Pune. The final match is scheduled for the 29th of May.

IPL 2022 has ten teams, two more than last year. Which are these?

Auctions took place in February, and the teams are now all set to compete against each other for the coveted trophy and honour.

Other Teams to Look Out For 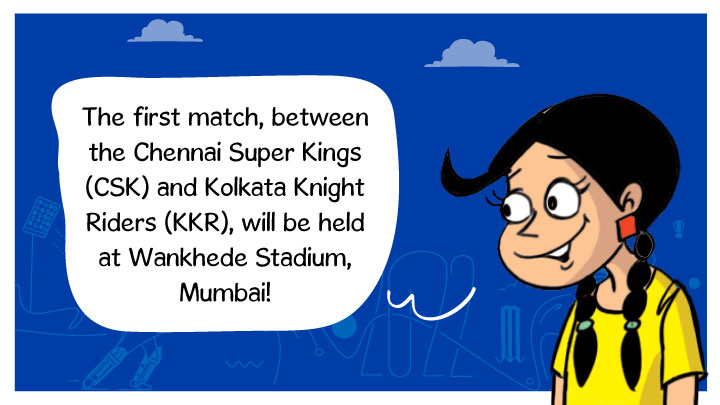 Are you excited? We surely are! Tata IPL 2022 will be streamed live on Disney + Hotstar and broadcast live on the Star Sports Network. Stay tuned for weekly updates from Tinkle!