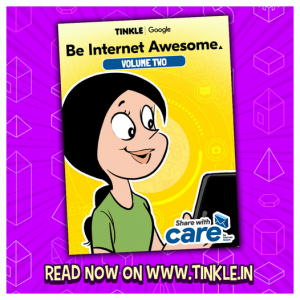 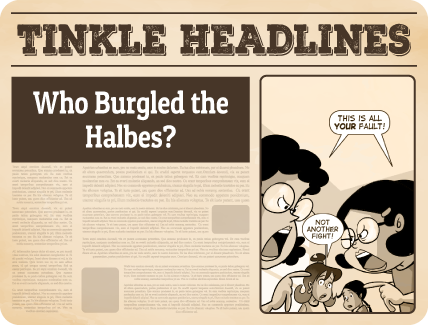 Thane: A staff reporter from Tinkle has confirmed the news that Mynah’s Austrian Recipe book is missing from her book shelf. The loss of Mynah’s prized possession is the latest in a series of objects that have gone missing from the Halbe household. 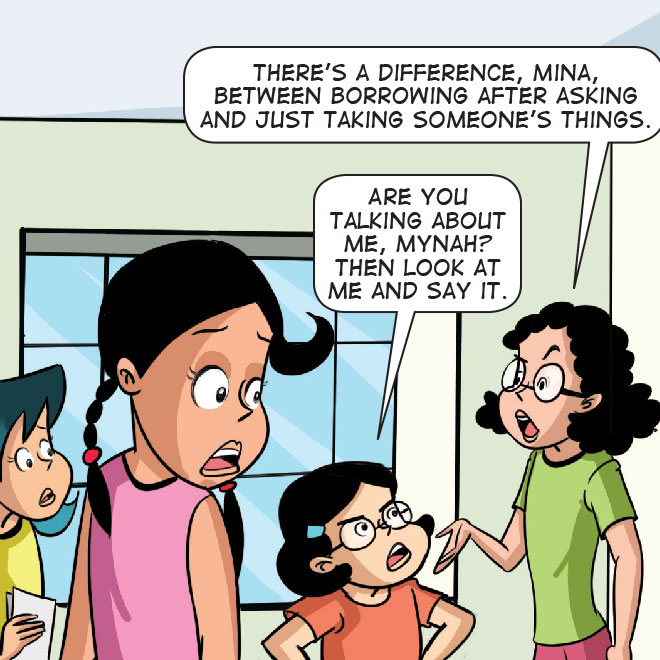 The residents of the house have grown increasingly weary of losing their stuff. Ina claimed her jacket was nowhere to be found. Mo is unable to trace the whereabouts of her favourite sketch book. The worst off is Mina, who has had not one but three pieces of clothing gone missing. The Tinkle reporter also reached out to their father  Jagannath Halbe, or Jaggu, but he declined to comment on the happenings. When asked for her take on these unexplained disappearances, his wife, Bina Halbe said, “The inability to neatly put away their things is probably the only reason why the girls are unable to find their stuff. They had better get their room cleaned up before their cousins arrive in a few days.”

Will the girls be able to locate their things? Is this all the work of a single individual or a gang of thieves? Who are these cousins and why does it matter to them if Ina, Mina, Mynah and Mo have a clean room or not? Don’t forget to read IMMM: Finders Keepers in Tinkle 776 W4 to find out who is responsible for the mysterious disappearances!