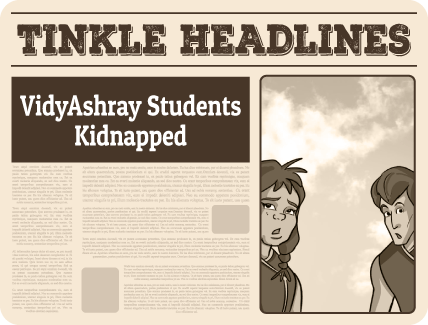 KURUVA: Three days back, two VidyAshray students were spotted going into the forest but never returned. A search party of four went after them but they’ve all been missing since. Currently, the total number of missing students stands at four, with rumours swirling that the two teachers who went as part of the search party were actually the kidnappers in disguise.

A student at VidyAshray, whose identity has been withheld for safety, said, “The two kidnappers fooled everyone! They kidnapped Bir, Bala, Yug and Astra! Who knows what they’re doing with the four of them.” 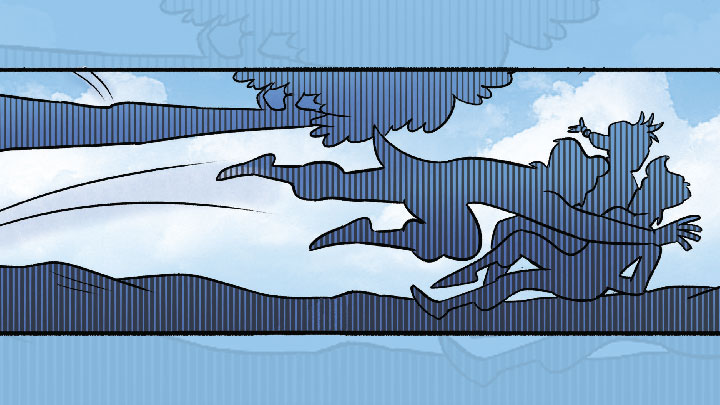 “I really hope my friends come back and we can all go home,” said another student who wished to remain anonymous. However, when this reporter tried to speak to one of the teachers, the request was denied. This led us to wonder what exactly the school is trying to hide. There are already allegations that students at VidyAshray are being taught the dark arts and are routinely drugged, with no one officially refuting anything. Of course, in light of the recent freak flood and thunderstorm that washed away the school, school officials already have their hands full. This incident has only disheartened the students further who are still reeling from the aftermath of the flood.