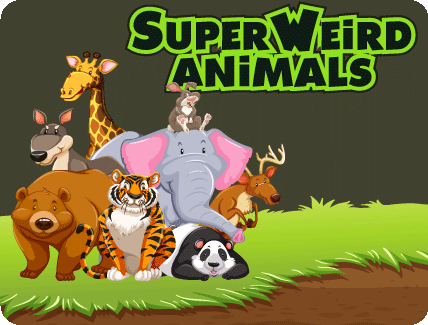 India celebrates National Wildlife Week is celebrated from 2 October to 8 October every year. The aim is to protect, preserve and raise awareness about wild animals. There are many animals who have developed unique abilities while living in the wild; some of them are SuperWeird! 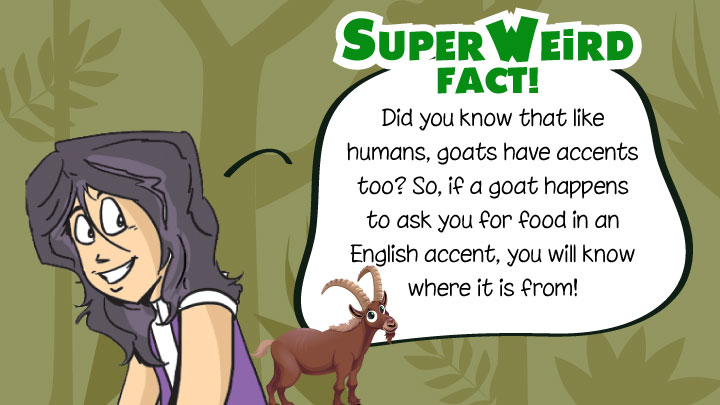 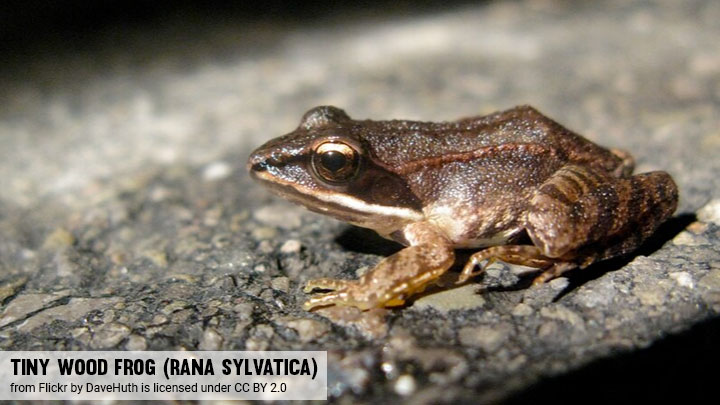 Wood frogs are special because during winter they freeze up! Their hearts stop beating and they stop breathing. The water between their cells turns into ice, which prevents them from dying. Once winter ends, the ice thaws and they begin jumping around again!

Cool as a Cucumber 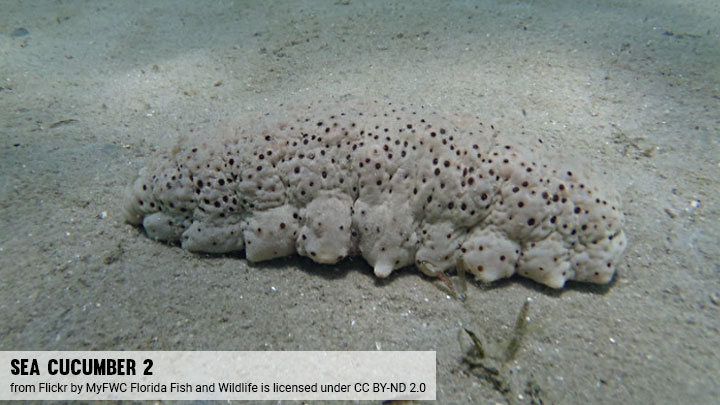 Caught in a dangerous situation? Imagine if you could liquefy yourself, so that you can slip away easily! Sea cucumbers can do that! When threatened by predators, they get rid of certain body parts, allowing them to flatten themselves and slip away. Once they are safe, the missing parts grow back. 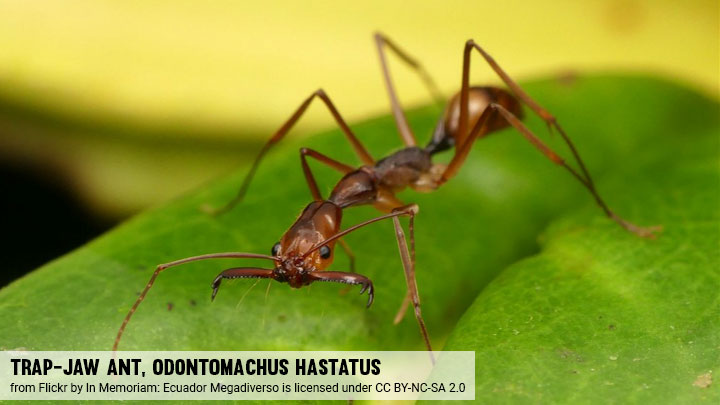 These ants’ jaws are so strong that when they snap them shut, their jaws can push them off the ground! One such snap can send these 2 centimetre big ants at least 8.3 centimetres in the air! They mostly do this to jump away from danger. 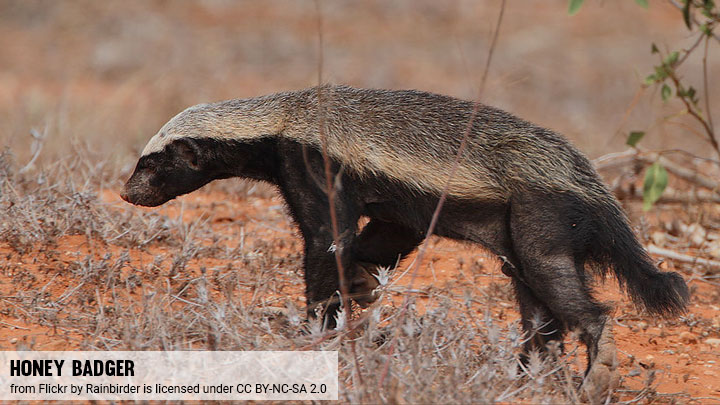 When you look at a honey badger, your first thought is, “Awww, so cute!”  But don’t be fooled! When threatened, honey badgers are very fierce. They can put up quite the fight, with teeth so strong that it can crack a turtle’s hard shell! 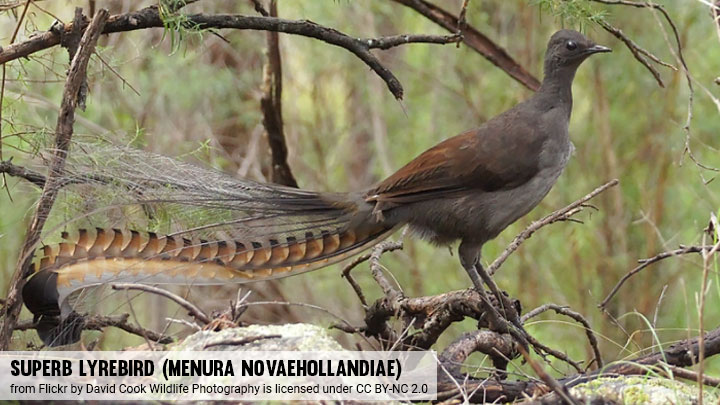 Lyrebirds are special in an unusual way. They can imitate sounds! These sounds can range from another bird to even a chainsaw! This way, lyrebirds deceive their predators.

With a few more days left in Wildlife week, Shambu will be dropping some awesome facts about his animal friends every day! Stay tuned!