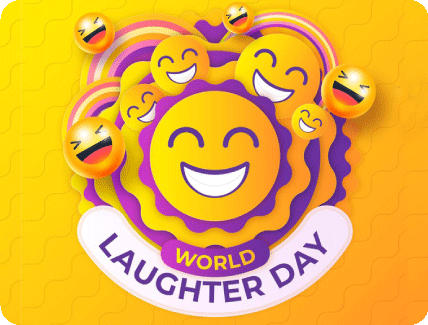 On the occasion of World Laughter Day, the Tinkle team got in touch with the founder of the Laughter Yoga movement, Dr. Madan Kataria. From the humble beginnings of just five people in his first laughter club in 1995, the movement has grown into a worldwide phenomenon of more than 16,000 Laughter Yoga clubs in over 100 countries. In this interview, the ‘Guru of Giggling’ sheds light on the origins of World Laughter Day, the techniques of Laughter Yoga and the relevance of laughter exercises in modern times. 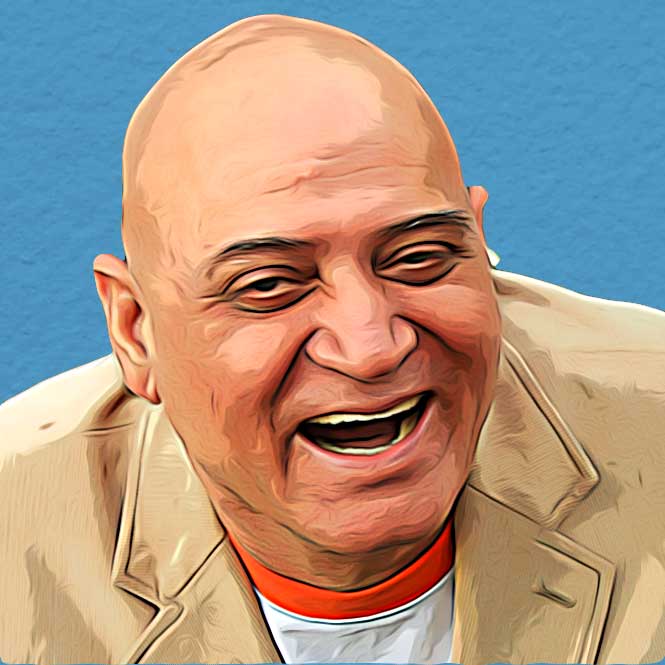 What is Laughter Yoga all about?

Laughter Yoga is a very good exercise for the health and happiness of people. It combines deep-breathing techniques from yoga and laughter as a form of exercise. Laughter Yoga became very popular because it was the need of the people, and within a few months of its beginning, it spread all over India and then the world.

What was the inspiration behind World Laughter Day?

By 1998, we had a large Laughter Yoga community all over the world. In order to spread awareness about the benefits of Laughter Yoga, we chose the first Sunday of May to be celebrated as World Laughter Day every year. 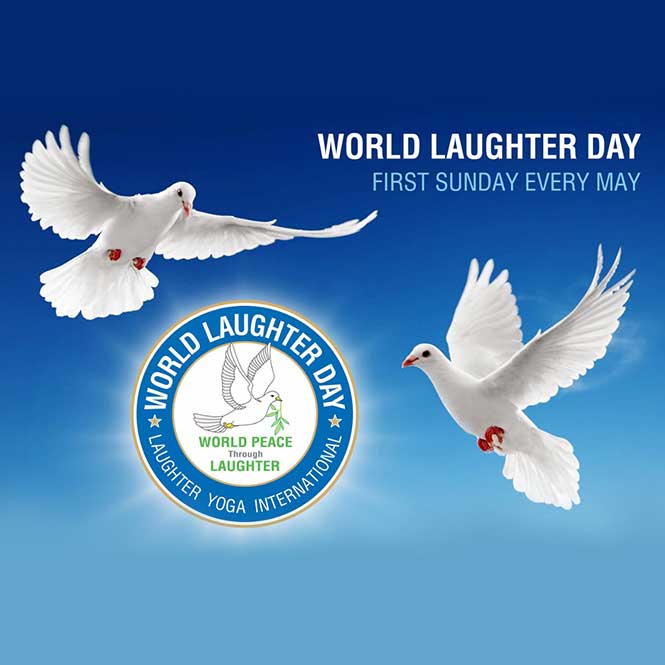 What do you hope to achieve by celebrating World Laughter Day?

World Laughter Day is for people to come together and practice Laughter Yoga. Since this doesn’t involve jokes, humour or comedy, this laughter is a universal language. People all over the world can practice this and enjoy the health benefits. The mission of our movement is “World Peace through Laughter.”

What have you planned for this year’s World Laughter Day?

This year, we are celebrating World Laughter Day on Zoom. At 7.30 a.m. and at 6.00 p.m. IST, around 500 members of my laughter yoga community from around the world will be joining me to celebrate World Laughter Day.

What is your vision for how World Laughter Day should be celebrated in the future?

My vision is that the Olympic ceremony in Tokyo should start with one minute of laughter for world peace. Everybody in the stadium should stand up and laugh and send out positive vibrations. Even though the Olympics have been postponed, I still wish that the Olympic committee considers my request.

Laughter yoga is based on the idea that expressing an emotion on one’s face can lead to feeling that emotion in the mind. Our brain cannot differentiate between real laughter that arises from humour or jokes and the expression of laughter. So, even if we don’t have anything to laugh about, if we express laughter as a form of exercise, the body responds by creating happy chemicals.

Yes, we are conducting sessions for school children. These include using rhymes and songs as well as games and exercises.

What message do you have for the readers of Tinkle?

Children of today are becoming too serious because of academic pressure. They should practise laughter yoga to keep their child-like spirit alive even when they grow up.

What message do you have for the world that is currently reeling from the devastating pandemic?

I believe Laughter Yoga is definitely going to play a major role in dealing with and recovering from the pandemic. COVID-19 is not going away soon. Its repercussions on the economy and health have been devastating. I can’t think of any better tool than Laughter Yoga to help humanity address the mental health pandemic that is expected after the current pandemic.