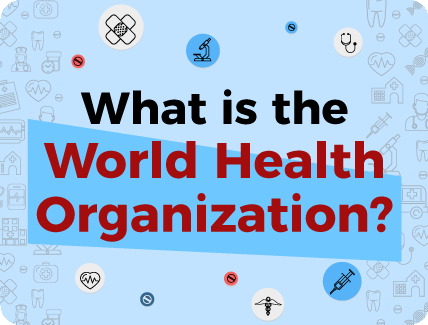 The World Health Organization is a global health agency, described as ‘the global guardian of health’. The objective of WHO has been to help people of all nations achieve the highest possible level of health. It is staffed by 7,000 doctors, scientists, public health specialists and other experts.

But what is the WHO and how did it all begin? 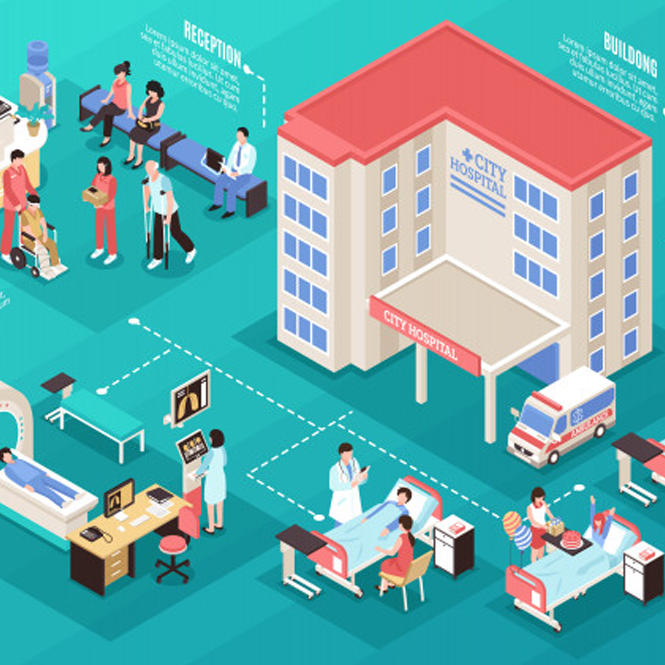 The Origins of the World Health Organization

At the end of World War II in the late 1940s, many countries of the world came together to form the United Nations so that differences between nations could be resolved peacefully. On 7 April 1948, the World Health Organisation was founded as a specialized agency of the United Nations.

The WHO replaced many regional health authorities that were established in the early 1900s to prevent the spread of smallpox, typhus and other diseases.

The Way it Works

The World Health Organization has its headquarters in Geneva, Switzerland. The member countries of the UN form the World Health Assembly, which sets the policy for the WHO and elects a director-general to lead the WHO for a period of five years. The WHO is funded by voluntary contributions from member states as well as nonprofit organizations around the world.

The Global Guardian of Health

The World Health Organization has the following major functions:

Epidemics are outbreaks of disease that affect a large number of people at the same time. A pandemic is a large-scale epidemic which occurs across many countries.

The WHO has played a major role in controlling the COVID-19 pandemic.

Most importantly, it played a key role in the development of vaccines by coordinating the efforts of various research agencies.

Did you know that the 7th of April is celebrated as World Health Day? Every year, on this day, the World Health Organization (WHO) focuses on a theme about which to raise global awareness. 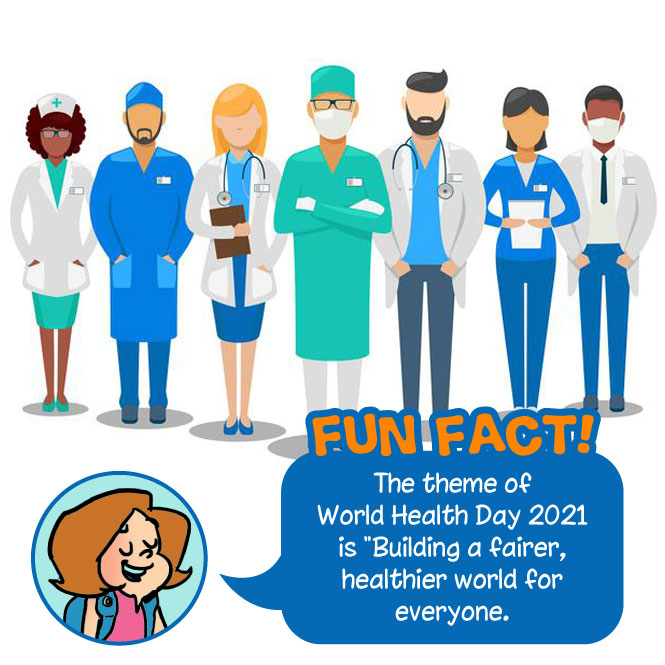 So now you know how the World Health Organization ensures greater cooperation between countries in fighting diseases and promoting better health.