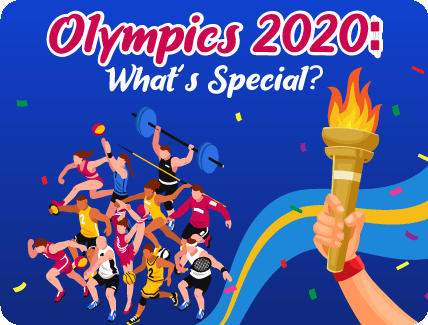 The 2020 Tokyo Olympics were scheduled for 24 July to 9 August 2020 but had to be put on hold as the pandemic raged across the world. Finally, exactly a year later, Japan’s capital is all set to host the Olympic Games from 23 July to 8 August 2021.

About 11,000 athletes from over 200 nations will be taking part in the 32nd Olympiad being hosted in Japan this year. Medals will be given in 339 events across 33 sports. This is the second Olympic Games being hosted in Tokyo after the Games of 1964. And this edition has some really interesting and exciting things to look forward to.

The Olympic Flame reached Japan last March but the relay only began on 25 March 2021 in Fukushima. This relay will last 15 days longer than the one in Rio 2016 and its motto is ‘Hope Lights our Way’.

Miraitowa is the official mascot for the Games. It resembles a feline superhero and a robot. Its name is the combination of two Japanese words “mirai,” meaning “future,” and “towa,” meaning “eternity”. 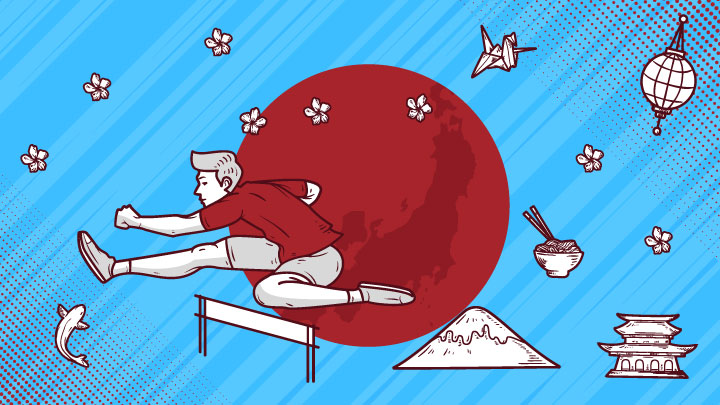 The Olympic committee has crafted judging criteria for the athletes based on how different the waves in the ocean can be from each other. This criteria includes the athlete’s level of commitment, degree of difficulty, type of moves, power and flow among other things. Simply put, the judges will look for quality of manoeuvres, or tricks, over quantity.

There are three types of events—speed, bouldering and lead climbing. Speed athletes will have to scale a 15 m high wall, set at an angle of 95 degrees, faster than their opponent. The boulderers will have to overcome the most number of problems on their routes in the least number of attempts. Athletes competing in lead will have to try and climb as high as possible on a wall measuring 15 m in height, with a 6 m portion jutting out, in a fixed time.

There will be six kumite or freestyle fighting events, three for each gender in different weight divisions.

Baseball and softball will be returning to the Olympic Games. They were last seen in Beijing in 2008. 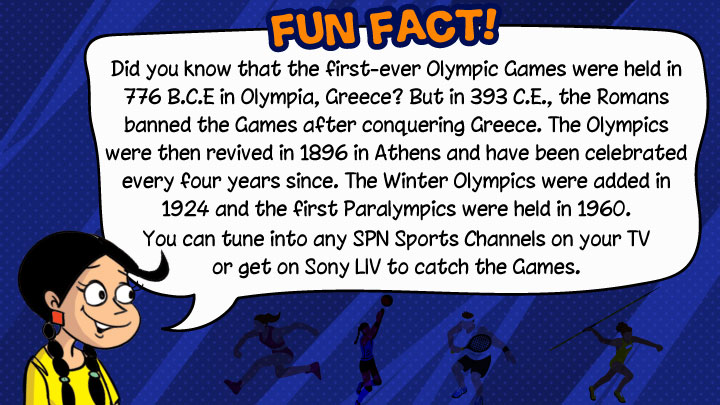 Tokyo’s National Stadium is the main venue for the Games this year. It will host the opening and closing ceremonies, in addition to athletics and football events. This stadium has been constructed with a wood and steel frame, with the wood in the roof coming from all 47 prefectures, or districts, of Japan.

Baseball and softball will be held in the Fukushima Azuma Baseball Stadium in east Japan. This prefecture was most affected by the 2011 earthquake and tsunami.

Another city, Miyagi, which was also hit by a tsunami, will be hosting football preliminary games and quarter-finals.

Tokyo Olympics 2020 will be awarding 5,000 medals to the athletes. The Tokyo 2020 Medal Project made sure that all the medals were made out of 100 per cent recycled metal. Locals donated their old household appliances, computers, mobile phones and cameras to make these ‘Everyone’s Medals’.