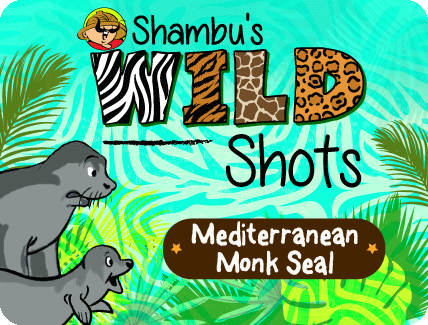 During Shambu’s Moroccan misadventures, Shambu took shelter in a mysterious undersea cave only to stumble upon a colony of Mediterranean monk seals. Here are some fun facts about them! 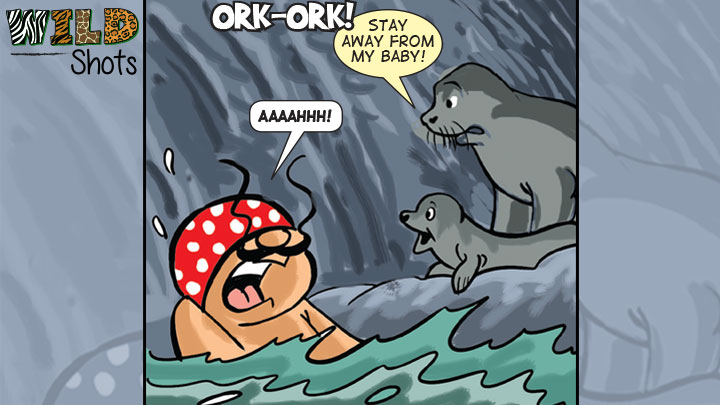 See how the seals react to Shambu in Seal and Steal! in Tinkle 778 W4!