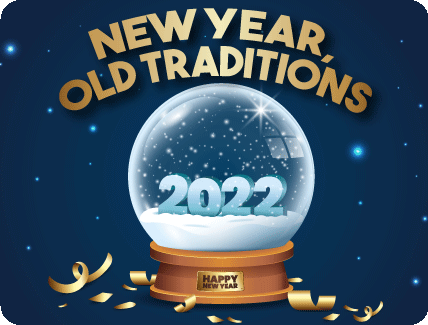 The world is getting ready to welcome 2022. There are so many ways that different countries celebrate the new year—one common practice is making New Year’s resolutions—but some places have unusual traditions they follow when the clock strikes 12. Let us look at some such countries and their new year traditions! 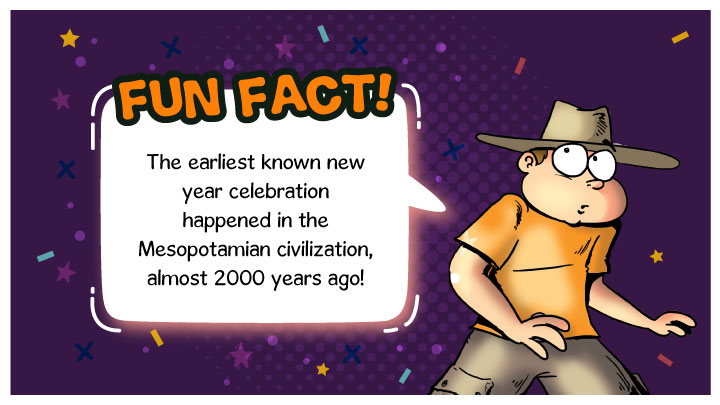 In some South American countries, people walk around with an empty suitcase, so that the new year brings them some exciting adventures!

The Colombians have a fun tradition where they burn a straw puppet called ‘año viejo’, which means ‘old year’. The puppet is filled with crackers and symbolizes letting go of the past, in order to start afresh.

People throw old plates at their neighbours’ doors on New Year’s Eve. They do this to show that they are leaving all bad thoughts and ill will towards those people in the past. In fact, it is a matter of pride in Denmark if you have lots of broken dishes outside your door after New Year’s Eve! 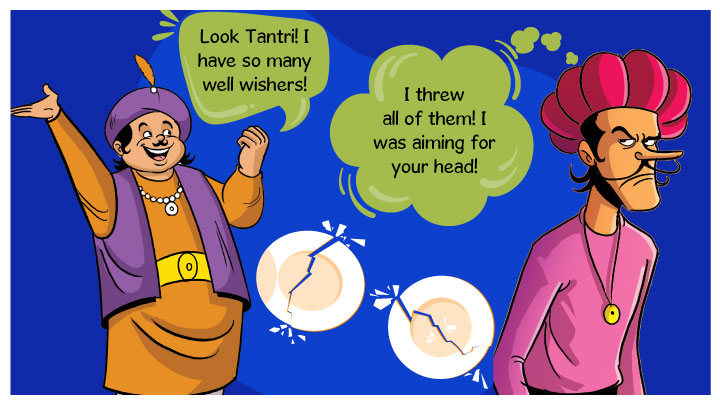 This country has the perfect fairy-tale tradition. The Irish sleep with mistletoe under their pillows, in hope that it will help them find their prince charming or princess charming!

Every New Year’s Eve, the Greeks hang onions outside their house. They believe that these vegetables represent ‘rebirth’ and that by hanging them on their door, they are calling for growth in the new year.

According to Romanian legend, bears have the ability to protect and heal people. So, on New Year’s day, people dress up as bears, hoping to chase away evil spirits as they welcome the new year. 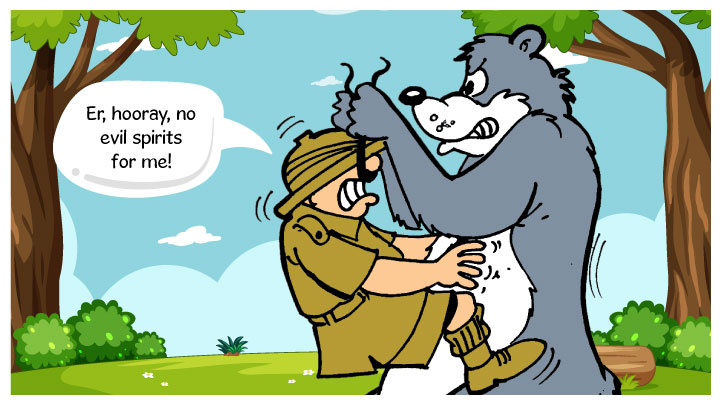 It is considered to be good luck to sprinkle salt on one’s doorstep as soon as the clock strikes 12. It is said to promote peace and prosperity throughout the new year.

In this country, the numbers seven, nine and 12 are considered lucky. And so, Estonians eat just as many meals every New Year’s eve. There is also a spooky element to this— if any food is left over, they keep it for their relatives… the ones who are visiting them in spirit, that is.

The world sure has some very unique ways of working. Which one of these traditions would you like to follow as 2022 arrives? 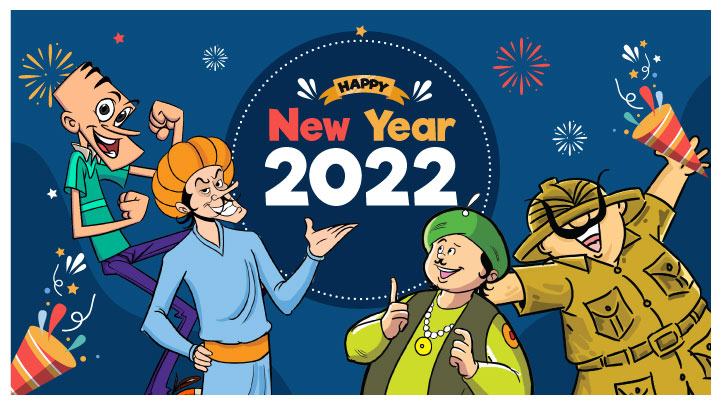