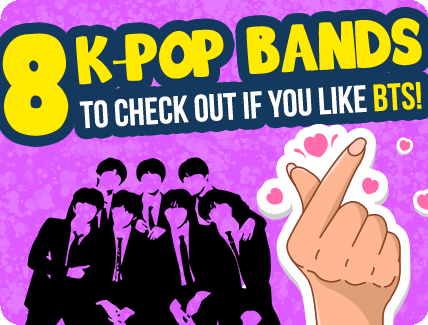 Fans know that BTS is number one when it comes to K-pop (that is, pop music from South Korea). But for those of you who are just getting into what the Bangtan Boys have to offer, here are eight more bands you might like! 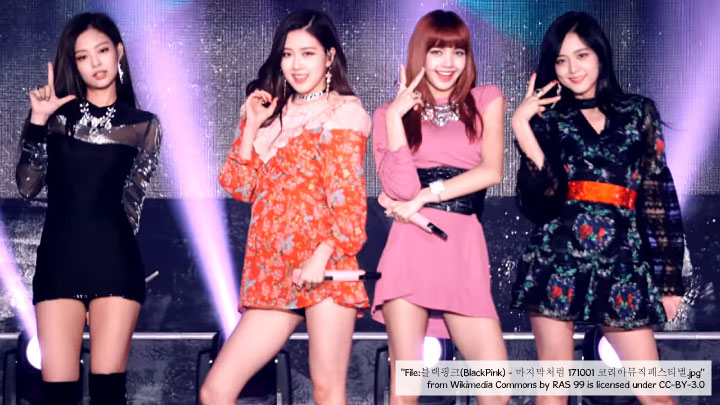 Who they are: A four-member group of all girls—Jisoo, Jennie, Rosé and Lisa.

How they were formed: In 2010, YG Entertainment, a South Korean entertainment company, started holding tryouts in Seoul for any interested teen or preteen from anywhere in the world. They only needed to be ethnically Korean and preferably fluent in the language. 10-20 aspiring singers were put through a rigorous K-pop training programme, where they studied singing, dancing and rapping. Monthly tests were held and grades were awarded. Those who performed poorly were eliminated. Finally, after four to six years of training, Blackpink was formed. 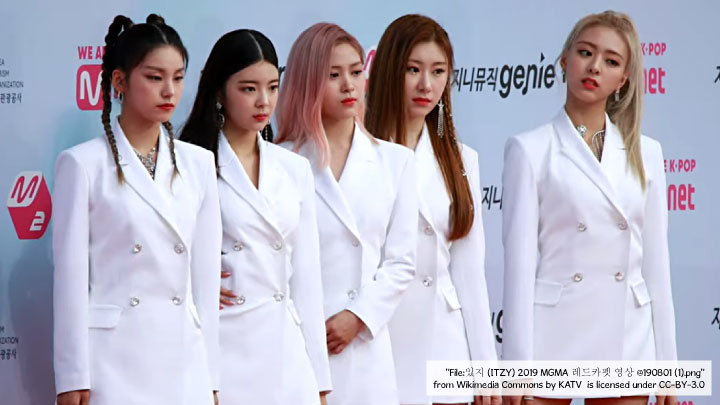 Who they are: A five-member girl group. They are Yuna, Ryujin, Chaeryeong, Lia, and Yeji. 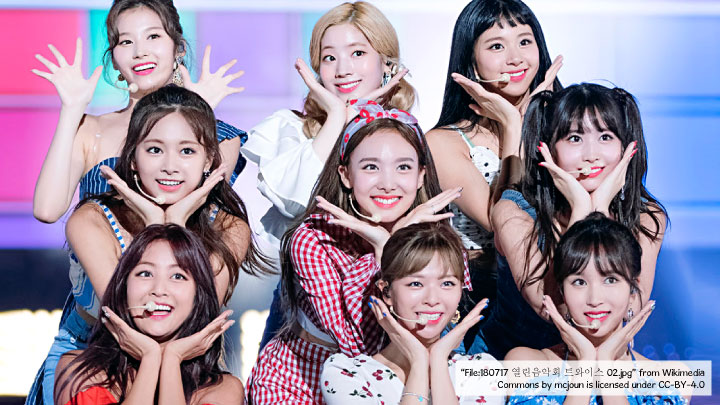 How they were formed: In 2015, JYP Entertainment announced that seven of the 16 participants of the reality show Sixteen would be picked to form TWICE. All participants were then JYP K-pop trainees. However, seven were then expanded to nine in the series finale and TWICE was born. 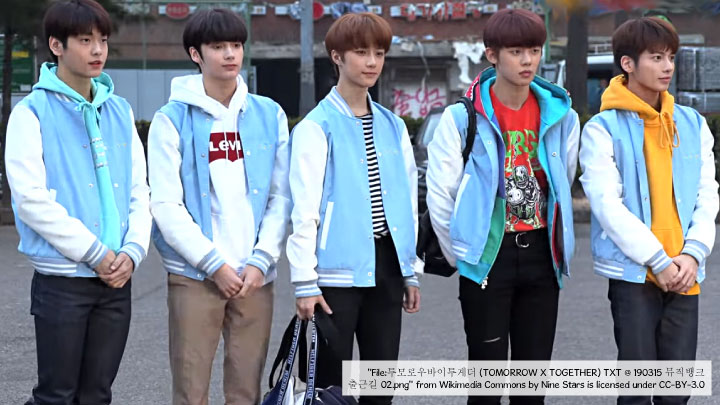 Who they are: Commonly known as TXT, they are a boy band with five members—Yeonjun, Soobin, Hueningkai, Taehyun and Beomgyu.

How they were formed: TXT was formed by Big Hit Entertainment, the same company behind BTS. TXT is the second-ever boy band formed by Big Hit, after BTS was unveiled in 2013. TXT debuted in 2019 after each member’s identity was revealed to the public via individual videos released over several days.

Who they are: A boy band of seven members. They are Jungwon, Heeseung, Jay, Jake, Sunghoon, Sunoo and Ni-ki.

How they were formed: Belift Lab, a South Korean entertainment company, ran a reality show called I-land. The seven finalists of the show were grouped together to form the band in 2020. 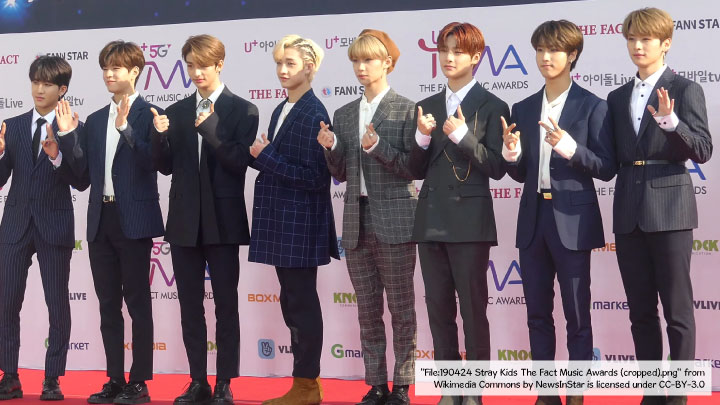 Who they are: A boy band comprising eight members. Their current lineup consists of Bang Chan, Lee Know, Changbin, Hyunjin, Han, Felix, Seungmin and I.N. Woojin, who was originally a member, left towards the end of 2019.

How they were formed: Similar to the formation of TWICE, in 2017, JYP Entertainment hosted a reality show called Stray Kids that featured nine contestants. All nine were JYP trainees and at the end of the show, all of them formed the band. 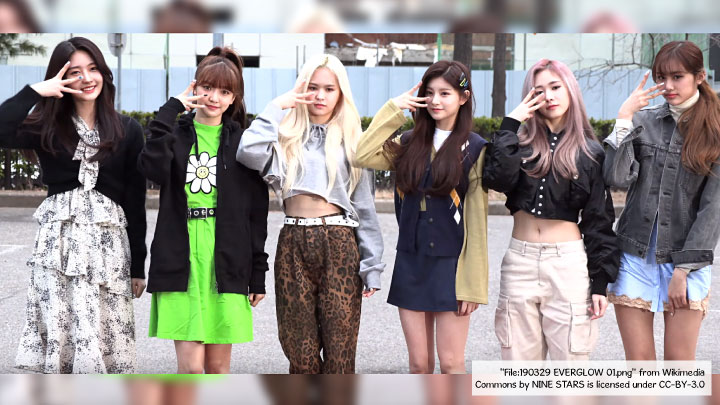 Who they are: A girl group with six singers—Yiren, Aisha, Onda, Mia, Sihyeon and E:U.

How they were formed: The group was created by entertainment company Yue Hua Entertainment. They debuted in 2019. 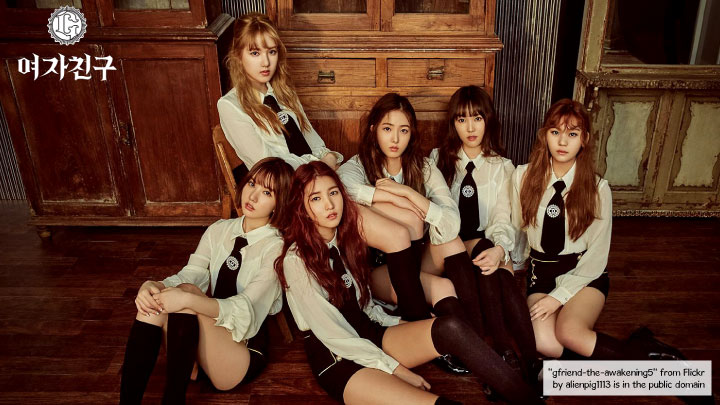 How they were formed: The band was created by Source Music, a South Korean entertainment company, in 2015. In 2021 the group disbanded after completing its six-year contract with Source Music.