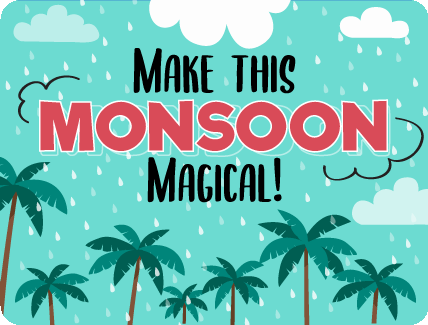 How time flies! We are in August already, and the month has brought us more rain, not only in India, but in other parts of the world too! The southwest monsoon in India began in June. It will last till September, before opening the doors to the northeast monsoon, which will bring rain to the east coast of the country from October to December.  As for monsoons that occur in the rest of the world, the Asian-Australian monsoon is a weather system stretching from Australia to Africa that brings the rainy season to most of Southeast Asia. The North American monsoon, on the other hand, occurs only once a year, usually affecting Central America in the middle of summer, during July and August. 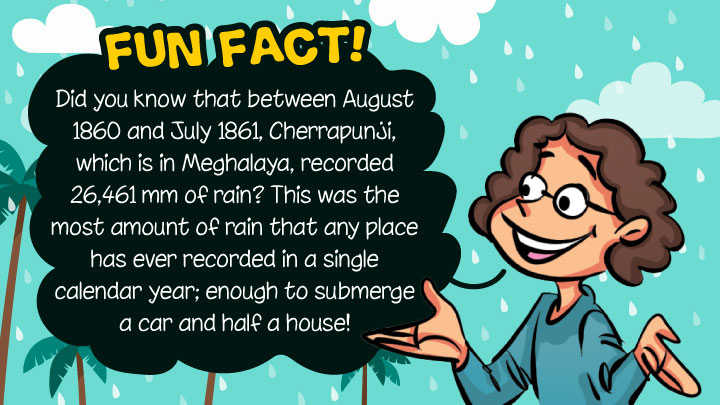 A lot of us groan when it rains because it often drowns out all our fun plans. Sigh.

But since the rainy season is here to stay for a while, let’s dive into how we can make the most of the monsoon:

Despite the challenges of the monsoon, it is one of the most charming seasons ever. So enjoy the rain and the beauty it brings! 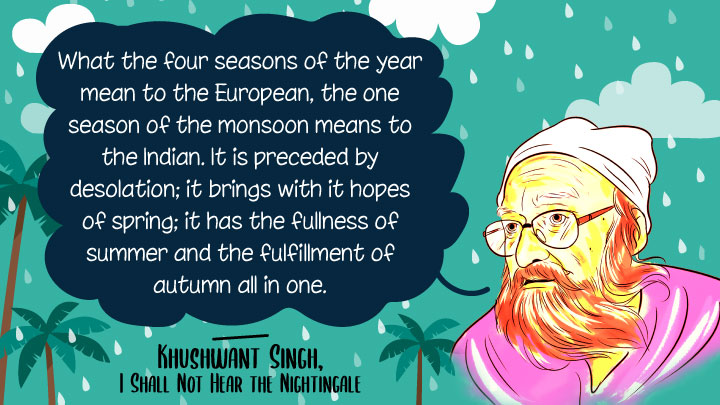