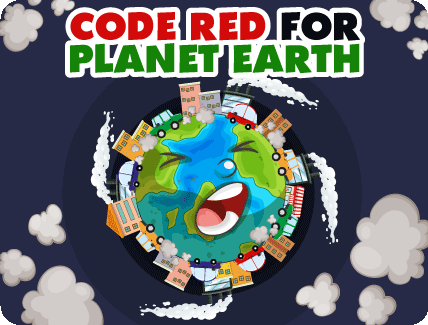 On Monday last week (9 August 2021), the Intergovernmental Panel on Climate Change (IPCC) published its sixth assessment report which raised alarm bells all over the world. The report warned that we were on track to raise the average global temperature by more than 1.5 °C above pre-industrial times (the time before factories and industries emerged) by 2040 or even sooner. Only cutting down on greenhouse gas emissions drastically will prevent global disaster. What’s more, this is probably the last chance we have to prevent disaster. After this, we would have crossed the point of no return.

What is the IPCC?

The IPCC is an organization made up of the best climate experts from around the world. It was formed in 1988 by the United Nations and the World Meteorological Organization. Its responsibility is preparing detailed reports on our knowledge of the climate. Its first report was published in 1990 and it warned of the problems that could arise from greater greenhouse gas emissions. This report helped form the UN Framework Convention on Climate Change (UNFCCC) two years later. The UNFCCC is the United Nations body that supports the measures of all the countries in the world to combat climate change. 197 countries, including India, are members of the UNFCCC.

What are these assessment reports?

Starting in 1990, the IPCC has published reports about every seven years. Its most recent one, released on 9 August, is part of its sixth assessment report. Only the first part of the report, which covers our knowledge and the actual science of climate change was published on the day. Two more parts will be released next year and they will cover the many impacts of the climate crisis and the ways those impacts can be reduced. 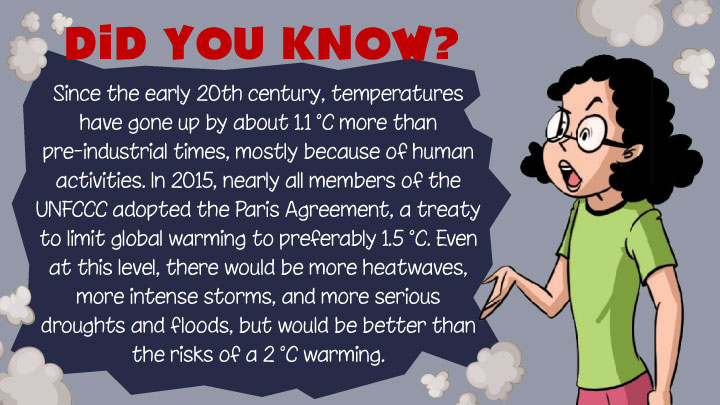 What are the key findings of the sixth assessment report? 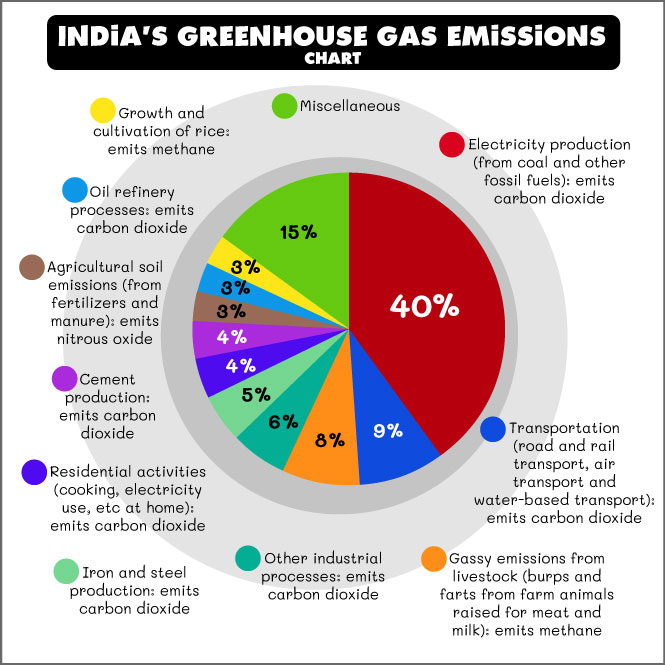 What can we do to halt climate change?

Scientists say that if we can cut greenhouse emissions in half by 2030 all over the world, and reach net zero (whatever carbon we put out in the air is absorbed by other mechanisms) by the middle of this century, we can halt and possibly reverse the rise in temperatures.

On an individual level, here are some things we can do to help this happen: 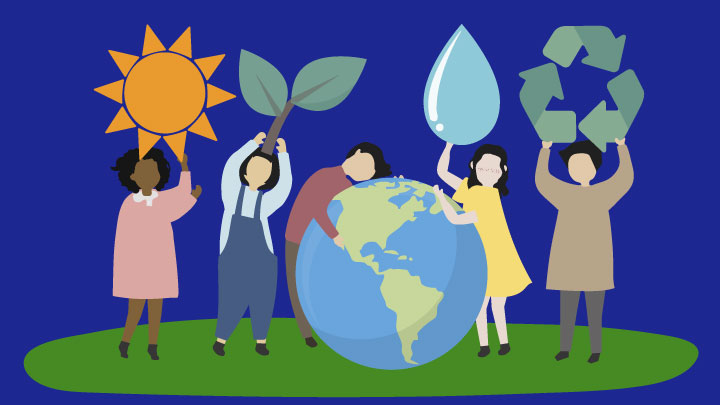 At a larger level, the IPCC, in a previous report, suggested several measures for governments and businesses to help curb climate change. Some of them are:

Climate change is a grave threat not just to wildlife but to us humans as well. It needs a lot more attention and urgent action to prevent catastrophe. Keep pushing for change at the individual level where you can, and when you’re old enough to vote, vote for leaders who are environmentally responsible and serious about protecting the planet.

Sources:
The Guardian: What is IPCC and Why the New Climate Report is Different
UNFCCC: About the Secretariat
UNFCCC: The Paris Agreement
BBC: Climate change: IPCC report is ‘code red for humanity’