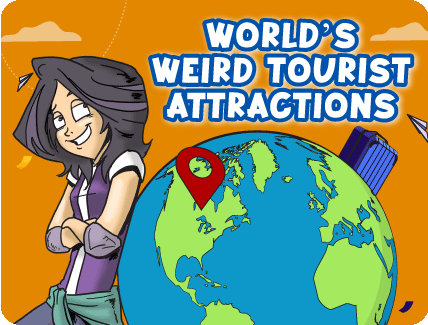 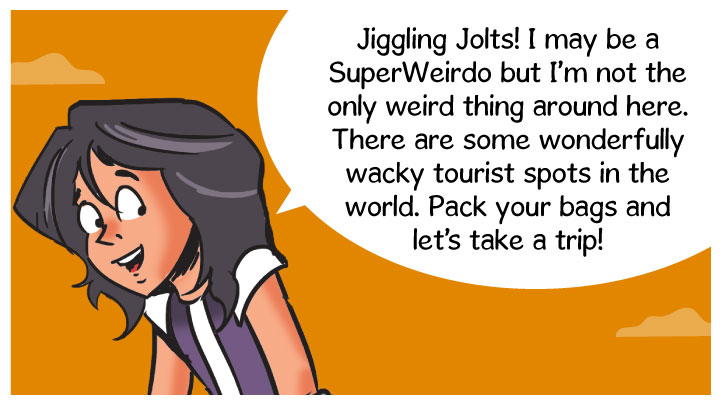 5. The Porcelain House (Tianjin, China): In a scene that seems straight out of a fairy tale, this building is a French-style three-storey house, but completely embellished with porcelain! There’s porcelain everywhere, right from its walls and ceilings to even its handrails. It is said to be decorated with more than 400 million pieces of ancient Chinese ceramic chips and over 13,000 ancient Chinese porcelain vases, plates and bowls. You can take a stroll through the house and check out its shop that sells Chinese curios made of porcelain. 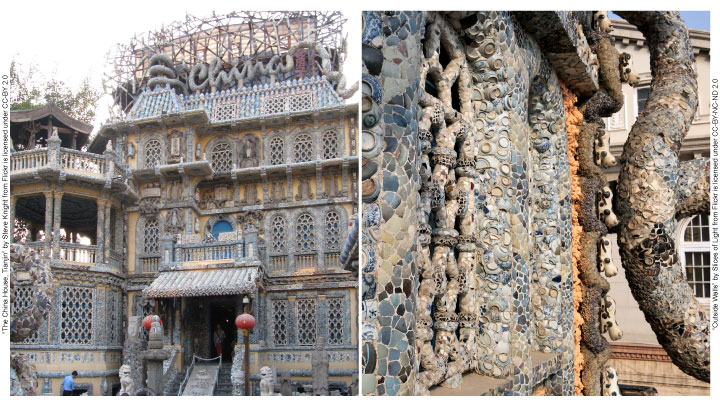 4. Baldwin Street (Dunedin, New Zealand): Prepare to be flummoxed! When you take a photo of the houses on this street at a certain angle, it looks like they’re all sinking! What is the reason behind this optical illusion? Baldwin Street is on a 19–degree slope, making it the world’s steepest street. That’s not all. It’s also home to an annual chocolate race, where thousands of coloured chocolates are released down the slope to raise money for charity. 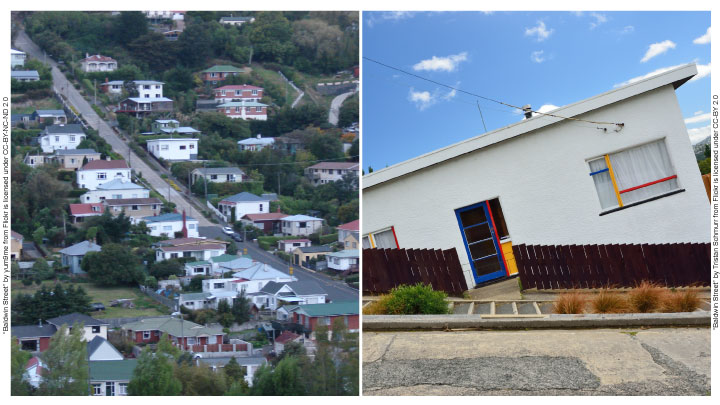 3. The Big Pineapple (Bathurst, South Africa): It’s only a 17-metre-tall pineapple… building. The Big Pineapple is the world’s largest building in the form of a pineapple. It is made of metal and fibreglass and has three storeys. It boasts of an observation platform from where you can get a 360-degree view of the area, which is known for its pineapple agriculture. The inside is home to a museum dedicated to pineapples. You can even visit the gift shop where items such as pineapple jam and chutney are available. 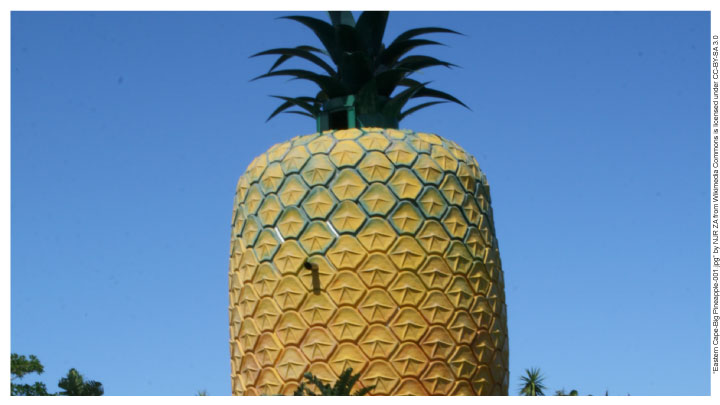 2. The Gnome Reserve (Bideford, UK): You’ve seen exhibits of historical artefacts, but have you seen an exhibit of garden gnomes? If you travel to the UK, you can see more than 2,000 lawn ornaments in the form of gnomes and pixies in their natural outdoor habitat! The Reserve is open to visitors all seven days of the week for free. It is housed within Merry Harriers Garden Centre, a family-run business that sells plants, garden-related products and more. 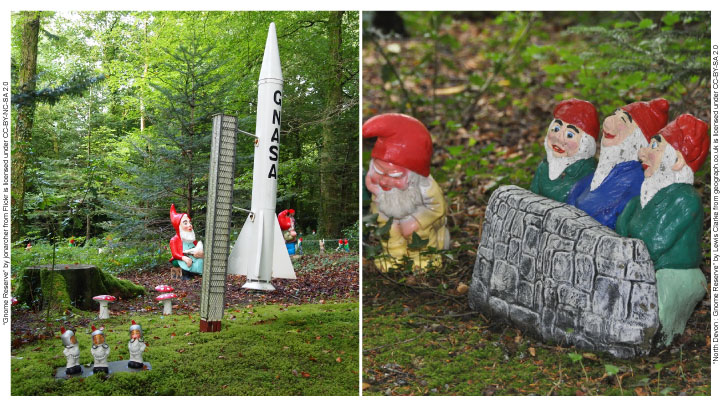 1. World’s Largest Ball of Paint (Alexandria, USA): Yes, you read that correctly! In 1977, a local resident painted a baseball in blue house paint. After that, they continued to add new layers, causing the ball to grow with each coat. Eventually, it became so big that it was put in its own barn with a special girder. Now a tourist attraction, you can add coats of paint when you visit. With more than 27,000 coats, the ball weighs over two tons! It is also no longer spherical but ovoid because of gravity pulling the paint down. 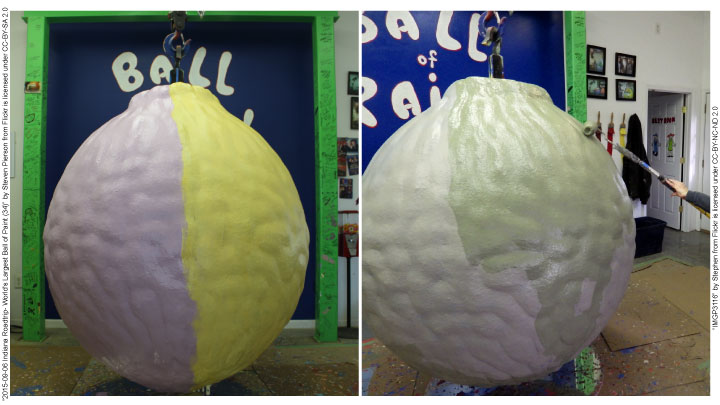 ‘Porcelain House’ in Tianjin will go under the hammer | ecsn.cn

The Gnome Reserve has relocated to Merry Harriers | MerryHarriers.co.uk