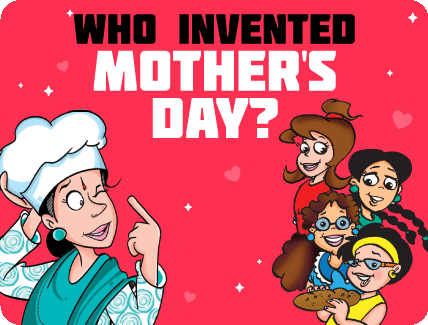 Every year, on the second Sunday of May, the world celebrates Mother’s Day in honour of millions of women on this planet, who made a life-changing decision to raise a child. However, the history of this day lies in a bittersweet story.

Mother’s Day came into being in the United States because of the efforts of a woman called Anna Jarvis. Anna came up with the idea inspired by her own mother, Ann Reeves Jarvis, who was a social activist and a very active member of her church. During one of her Sunday School lessons, Ann hoped someone would figure out a special day for all mothers, to honour their service to humanity. This inspired Anna. Three years after her mother passed, on 10 May, 1908, Anna organized a memorial service for her mother and all the mothers of her church, which most people consider the first-ever official celebration of Mother’s Day. By 1910, the Governor of the state of Virginia accepted Mother’s Day as an official holiday. By 1912, Anna had set up the Mother’s Day International Association, trademarking terms like ‘second Sunday of May’ and ‘Mother’s Day’. In 1914, after a relentless letter-writing campaign by Anna, the then US President, Woodrow Wilson, officially declared Mother’s Day a national holiday. 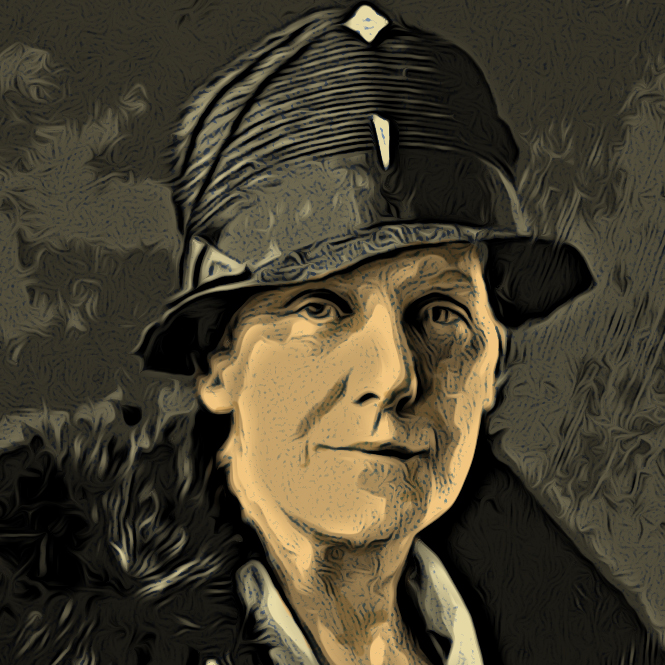 So what’s so bittersweet about that, you might ask? The trouble, as far as Anna was concerned, started after Mother’s Day became an official holiday. You see, Anna had always wanted Mother’s Day to be a small, private celebration within one’s family itself. That is also why the apostrophe in Mother’s Day appears where it does. It is not a celebration of all mothers; it is a celebration of your mother, specific to you and your family. However, with the day becoming a national holiday in the US, it became vastly commercialized, with florists and greeting card companies going out of their way to make as much money off the holiday as possible. This enraged Anna, who started another movement, this time to get the official holiday status of Mother’s Day reversed. Unfortunately, it did not happen in her lifetime and the movement died out over time.

For Anna, the idea of spending big bucks on your mother on Mother’s Day was not something that appealed to her. A simple gift would have meant more, especially if it was handmade and from the heart. Anna always preferred the white carnation flower as the ideal Mother’s Day gift as it symbolized a mother’s love perfectly, “The carnation does not drop its petals, but hugs them to its heart as it dies, and so, too, mothers hug their children to their hearts, their mother love never dying.” This Mother’s Day, let us take a page out of Anna’s book, and stick to something simple and handmade to celebrate our mothers. Something that’s from the heart and unique to us. Because that’s what our mothers are after all, one of a kind and truly special!