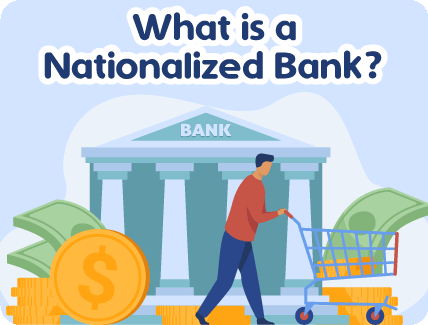 The History of Nationalization of Banks

The first bank that was ever nationalized in India was the Imperial Bank of India. It has been run by the government since 1955.

Today, India has 12 public sector banks, such as Punjab National Bank, Bank of Baroda and Canara Bank. There are also over 20 private sector banks in India, including ICICI Bank, Axis Bank and HDFC Bank. 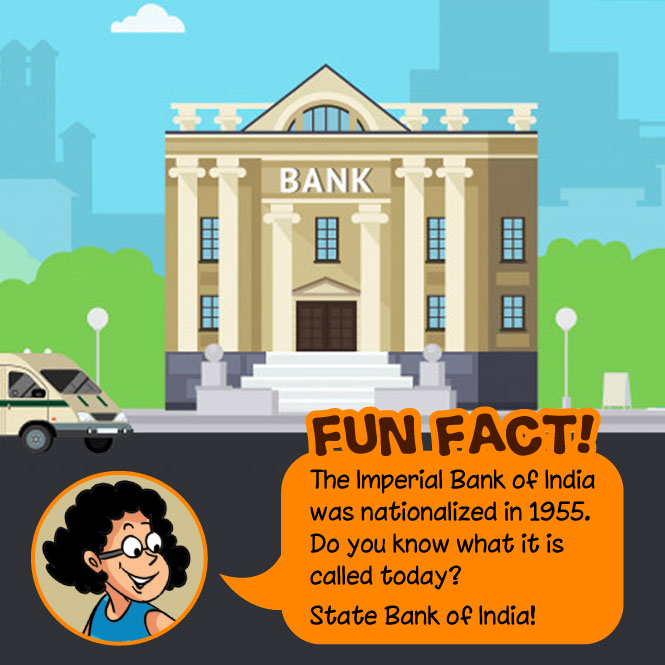 Why would the government want to nationalize banks?

Why would the government consider privatizing banks?