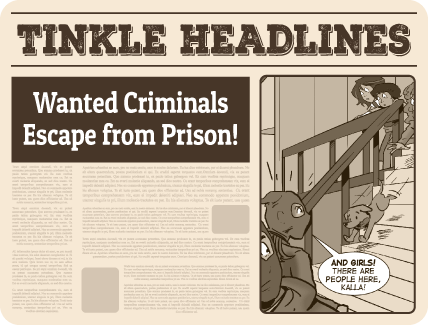 TINKLE TOWN: A town which was known to be a safe and interesting place for residents and tourists and now under threat. The reason? Two wanted criminals, Theefa and Kalla, who escaped from prison. 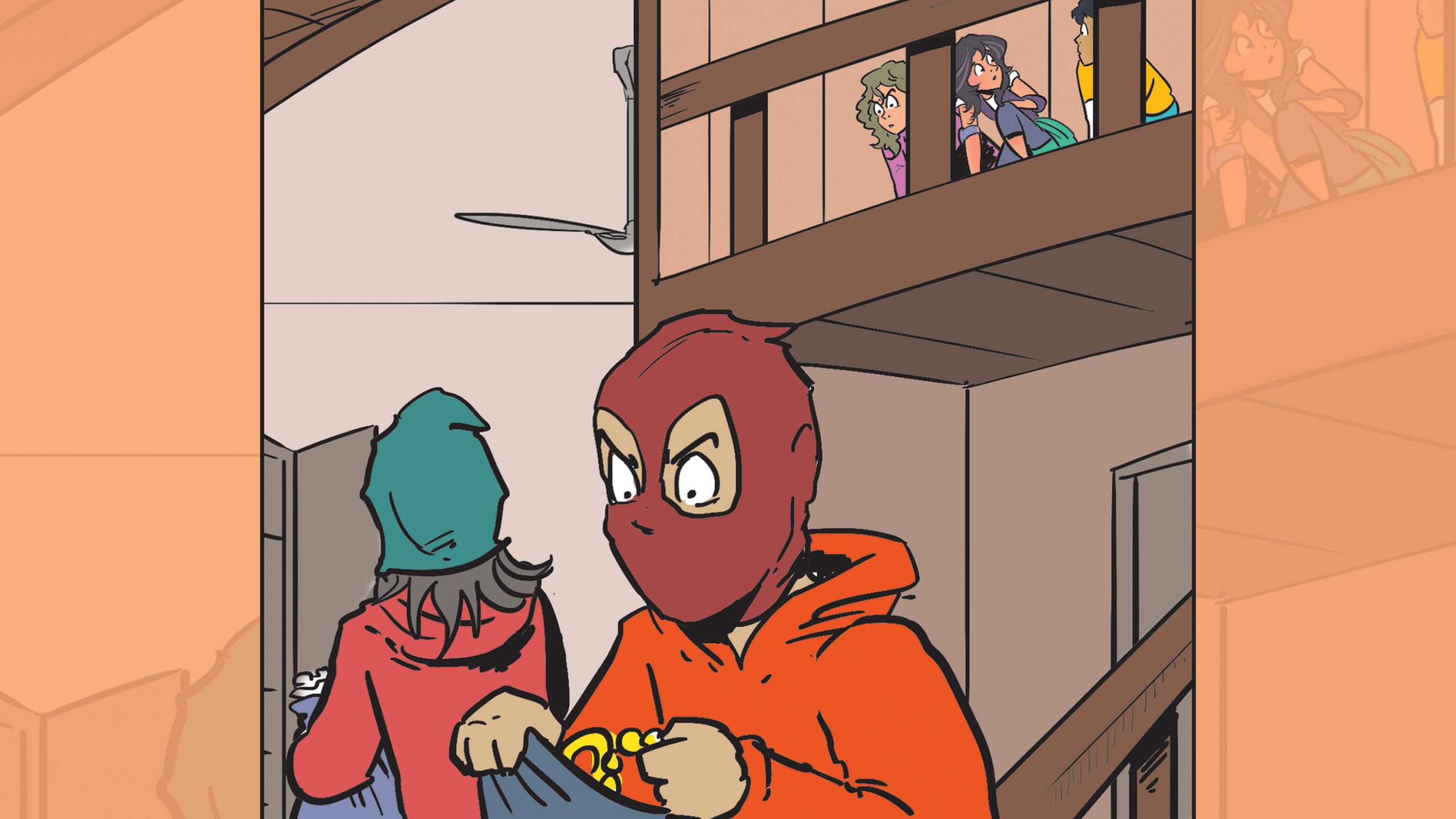 Initially, the police refused to comment, presumably because they didn’t want to scare the public. However, this reporter did not give up. After making innumerable calls, an officer who chose to remain anonymous shared the harrowing tale. Approximately three weeks ago, Theefa and Kalla complained of severe stomach aches and had to be taken to a hospital for a check-up. The doctor recommended keeping them under observation for a few days to find the root of their problem. However, the medical staff couldn’t understand what was wrong with them. Little did they know that nothing was wrong with Theefa and Kalla. These masterminds had been cooking up an escape plan for months. After pretending to be sick, they jumped out of the hospital window one night and ran for the hills.

Will they be caught? Will Tinkle Town be safe again? Find out in Tinkle 792, Week 2!