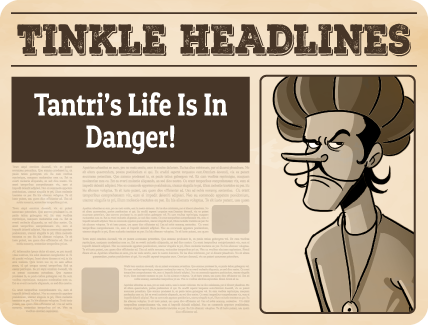 HUJLI: From public displays of affection to almost paralysing fear, Hujli’s beloved minister was spotted scampering across the palace in abject fear, sources say. Eyewitnesses from the palace tell us that they have seen Tantri swinging from curtains and running around inside the palace. Some have heard him shouting gibberish and breaking doors! Tantri is not someone who gets scared easily; in fact, he is known to frighten his minions down to their socks when he yells at them. But now he has been seen running away from them as well! 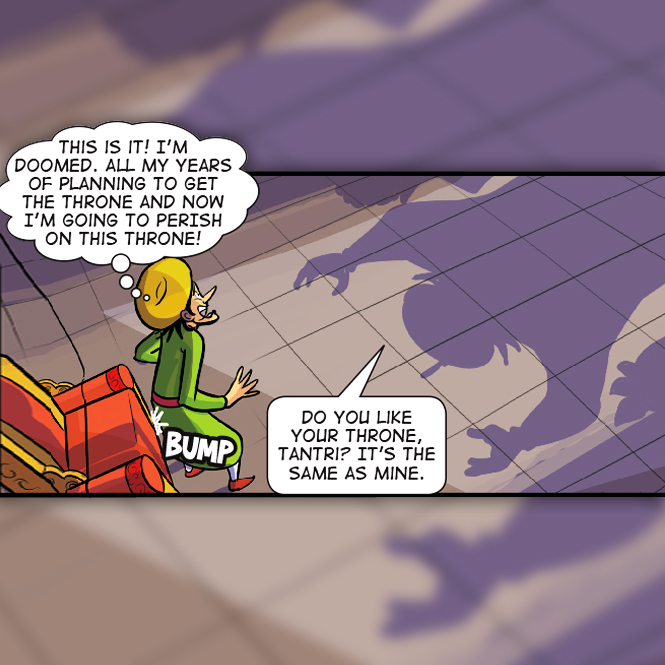 In the past, Tantri has saved the king’s life on numerous occasions. He has fought assassins, animals and exposed many traps set by enemies of the crown to protect the king. But Tantri’s biggest sacrifice till date is the time he wore the heavy crown of Hujli when his best friend, Raja Hooja, went missing and was presumed dead. Despite still grieving the apparent loss of his dear friend, being the noble statesman that he is, Tantri did not shy away from stepping up when his kingdom needed him.

So what is wrong with Tantri now? Why is he behaving in such a strange manner? Who is giving him nightmares? You will find answers to all these questions and more in ‘Tantri the Mantri: Aah! Hooja!’ Read it here.