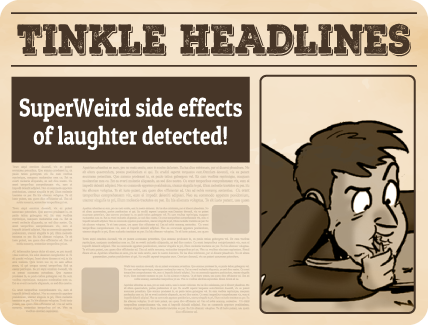 HIMACHAL PRADESH: Laughter is considered to be one of the best medicines. But what if we tell you that it has a ridiculous side effect? Unbelievable? Well, believe it, because we have managed to get some interesting information about SuperWeirdo magnet, Aisha Kurien Daar, and her new friend!

Aisha recently met a new SuperWeirdo at a retreat in the cool hills of Himachal Pradesh. And as with other SuperWeirdos, this one has some SuperWeird powers too! According to reports, the owners of the retreat centre were befuddled when they found their visitors eating grass and devouring the food in the canteen like a pack of hungry wolves. 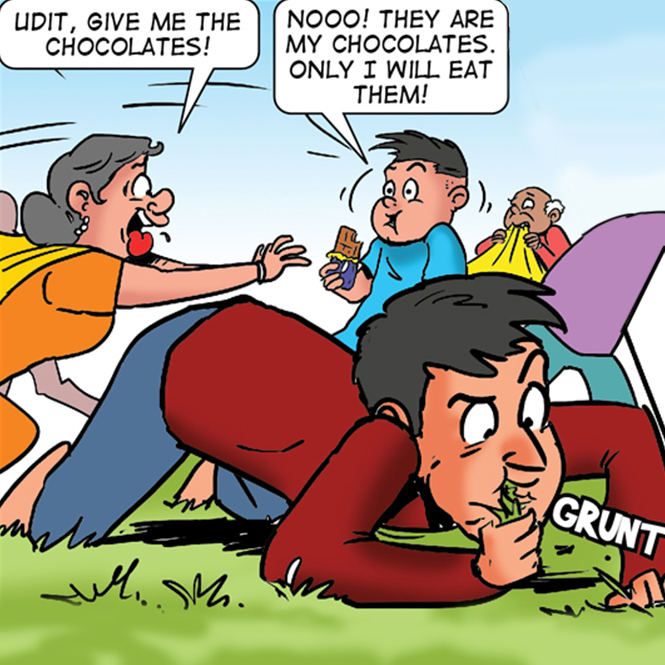 But this strange behaviour is not the only superweird thing going on. There’s a sinister plot lurking in the chilly hills as well. Of course, that is normal; whenever Aisha’s around, there’s bound to be some nail-biting action. Find out what all the ruckus is about in Rumble! Rumble!