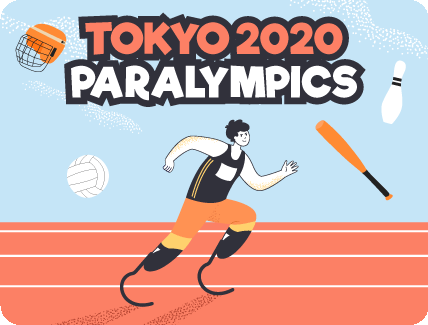 The world recently witnessed the Tokyo Olympics 2020 after a year-long delay owing to the Covid-19 pandemic. And now, Japan’s capital is in the midst of hosting the 2020 Paralympics, which started on 24 August and will end on 5 September. 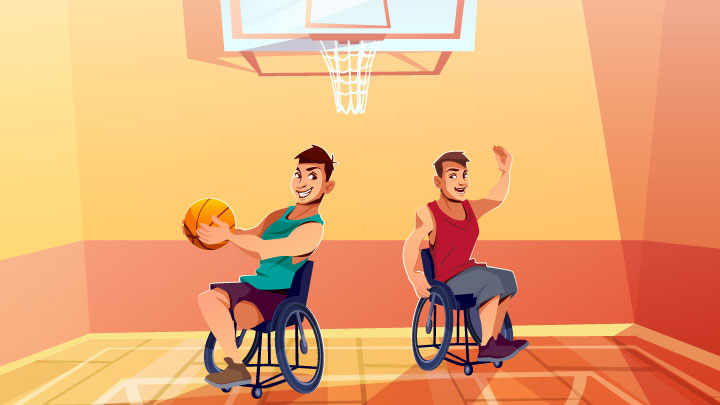 Tokyo, the first city to host the Paralympics twice, has welcomed 4,400 athletes from 160 countries and territories, to compete in 22 sporting events, including new additions—badminton and taekwondo. Paralympians compete in different categories within a certain sport based on their particular impairment.

How did the Paralympic Games begin?

Back in 1944 in Great Britain, Sir Ludwig Guttman started the Stoke Mandeville Games for war veterans who had been injured in World War II.

The Stoke Mandeville Games became the Paralympic Games and were hosted in Rome, Italy, for the first time in 1960. Over 400 athletes from 23 countries participated in the Games. And since then, the Paralympics have taken place every four years. 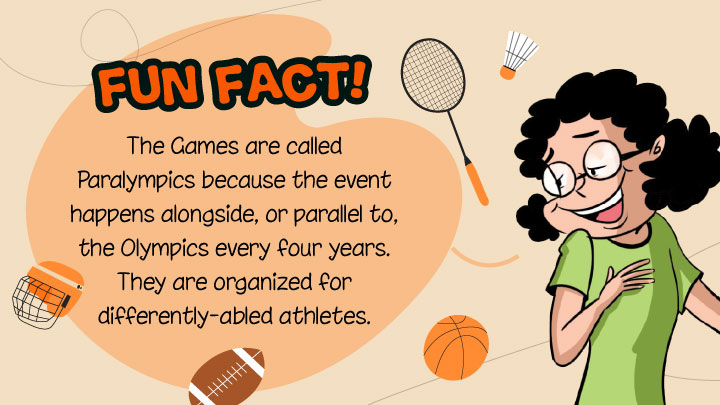 Same as the Tokyo Olympics 2020, the Paralympic medals have been made using recycled metals from electronic appliances donated by Japanese citizens.

The medals feature a motif of a Japanese fan. It depicts the Games as a source of new wind blowing through the world. It also signifies the Games as an event that connects diverse minds and hearts.

The Paralympic medals have been made keeping in mind the athletes with visual impairments. For the first time in the history of the Games, medal designers have added a number of circular indentations, or dents, on the sides of the medals to indicate the ranking, with one indentation for a gold medal, two for silver and three for bronze. The medals’ faces also have Tokyo 2020 written in braille. 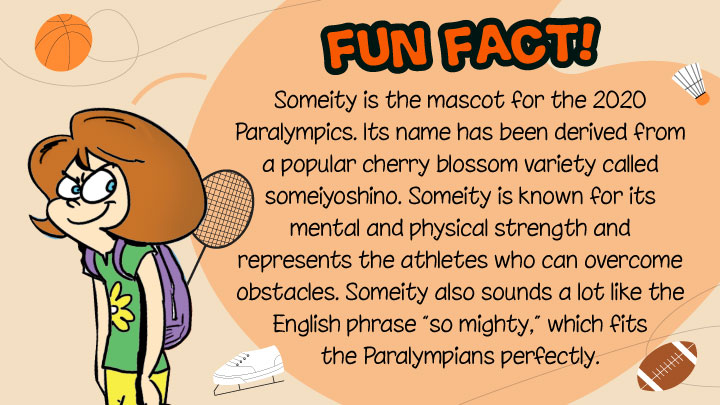 What makes the Paralympics unique?

Apart from the Paralympians and their mind-blowing performance, here are some things you won’t see in the Olympics.

DD Sports will be broadcasting live coverage of the Paralympics on all cable and DTH platforms everyday from 9 am for the duration of the Games.