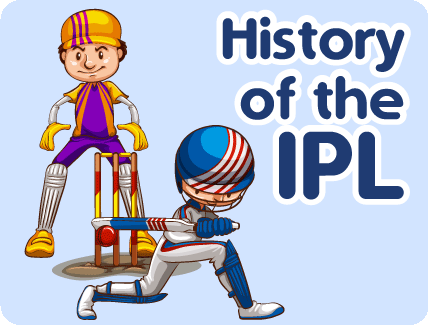 The History of the IPL
Writer: Aditya Rao
Share:

The IPL, or Indian Premier League, is one of the most popular sporting tournaments in the world. The 14th edition of the IPL will be starting on 9 April 2021. Let’s find out how this cricketing tournament came into being.

What is Twenty20 Cricket?

The IPL is played in the Twenty20 (T20) version of cricket, which was introduced as recently as 2003 by the England and Wales Cricket Board, for a local tournament. In a T20 game, two teams play one innings each, which last for a maximum of 20 overs. This fast-paced game is similar in length to other popular team sports like football, hockey and basketball. It usually lasts no longer than three hours, making it the shortest, and for many, the most exciting format of a cricket match. 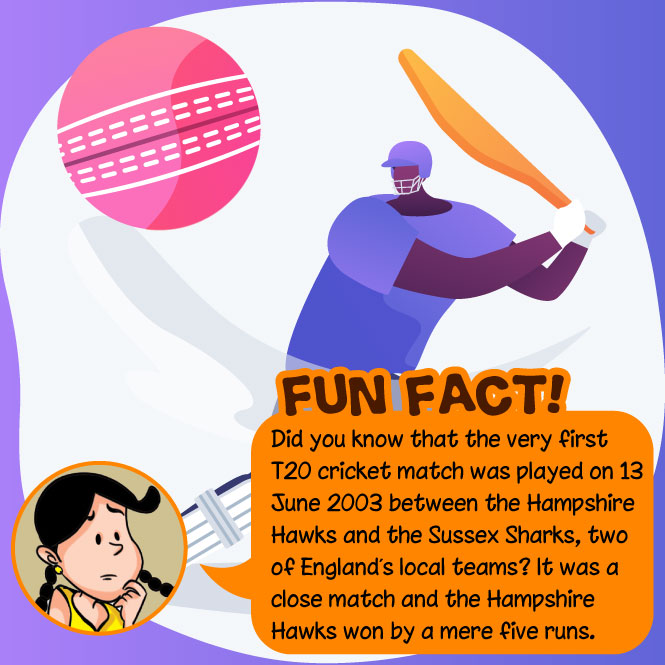 The first International men’s T20 was a friendly match in Auckland, NZ, in which Australia defeated New Zealand by 44 runs. Other countries quickly adopted the T20 format and very soon, the first T20 World Cup tournament was held in South Africa in 2007. On 24 September 2007, India beat Pakistan by 5 runs in the finals, to clinch the title. This victory by the Indian team led to a spectacular rise in the popularity of the T20 format in India. The seeds for the IPL tournament between local teams in the country had been sown.

The IPL takes off

The first season of the Indian Premier League was played in 2008. It involved eight teams based in the cities of Bengaluru, Chennai, Hyderabad, Delhi, Mohali, Kolkata, Mumbai and Jaipur. These teams were owned by businesses and featured a mix of players from India and around the world.

Mina’s Highlights from the First IPL

There has been no looking back since then. We have had a total of thirteen editions of the IPL so far, with Mumbai Indians emerging victorious five times, including in the 13th season held in 2020.

Defending champions Mumbai Indians remain the team to beat in the upcoming tournament. All eyes are also on talented newcomers such as Devdutt Padikkal of RCB, Ravi Bishnoi of the Punjab Kings (PBKS) and Krishnappa Gowtham of CSK. South African all-rounder Chris Morris cost his team, Rajasthan Royals, a whopping ₹16.25 crore this year. This makes him the most expensive player ever in IPL history.

Which team will you be supporting? Who do you think will claim the title this year?