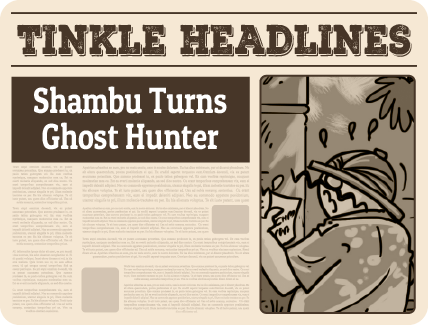 TINKLE TOWN: Tinkle’s famous animal conservationist is retiring from protecting animals. The buzz is that Shambu wants to hunt ghosts. He picked up this hobby after he helped a friend at the forest department fend off some dangerous spirits. 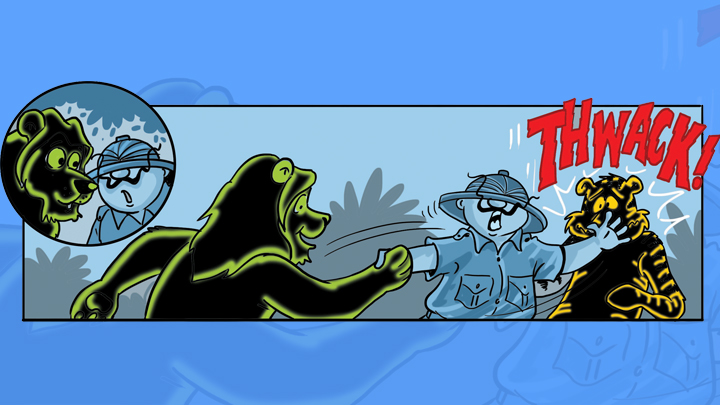 While this reporter could not get a comment from Shambu, they reached out to the forest department official. She said, “We didn’t know who to turn to for help. We tried calling all the ghost hunters from our local telephone directory but they refused to set foot in a forest.” That’s when the official decided to turn to her trusted friend and local hero, Shambu. Since this was his first time hunting ghosts, he wasn’t armed with anything but his courage.

How does Shambu take down dangerous ghosts in a forest? Find out in Tinkle 789 Week 1.