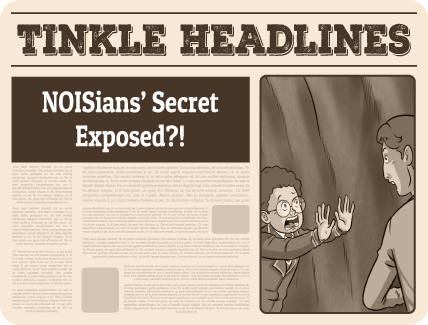 NILGIRIS: A small group of NOISians were in for a rude shock when they found trespassers in the tunnels under their school. These tunnels were thought to have been a closely-guarded secret. 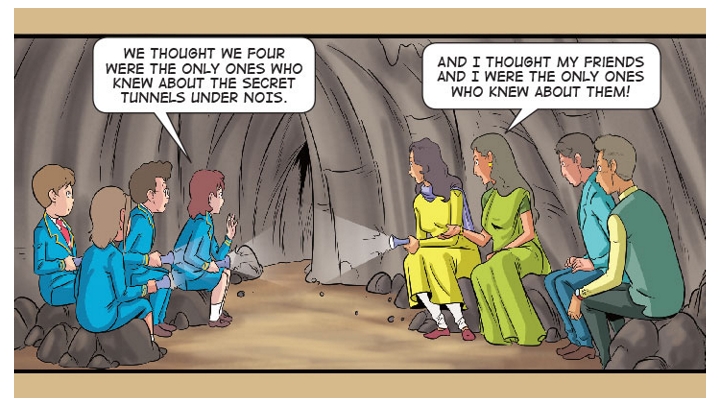 Nadia, Dheer, Rayna and Aadi, fifth-graders at Nilgiri Orchid International School, believed that except for their principal, Ashira Basroor, no one knew about the network of hidden tunnels below their campus. Imagine their surprise when they encountered a batch of ex-students there, who had graduated from NOIS many years ago and were only visiting the school for an alumni dinner. It is not known whether the two groups will bond over their shared secret or if the generation gap between them would prove to be too vast to bridge.

Who else knows about the existence of the hidden tunnels? Will the current batch of NOISians learn any more secrets about their school from the visitors? Or will this all end terribly for everyone involved?