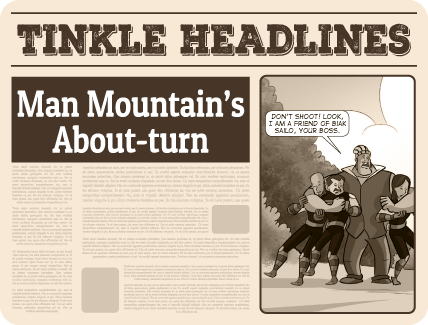 AIZWA: In the latest from the ongoing drama surrounding Project Scour, it seems as though Man Mountain has switched sides. Previously, this hulking goon made headlines when he openly sided with the Starlition after his boss and friend, Biak Sailo, took over Project Scour. Now, he seems to have ditched the superhero collective for his friend. 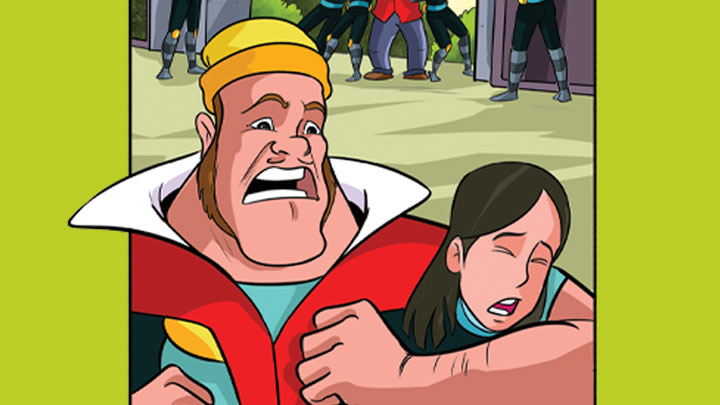 Man Mountain was seen returning to the headquarters of Project Scour with two CrimeWatch soldiers who were rumoured to have abandoned the controversial crime control programme. According to eyewitnesses, Man Mountain pleaded with Sailo for forgiveness in exchange for these soldiers. “It was pathetic, really,” said one eyewitness. “He was on his knees, crying and begging like a loser.” Said another, “Man Mountain has finally come to his senses. Biak has the right idea on how to run Project Scour and it’s time Man Mountain realized that. He made a grave error siding with Biak’s enemies, but he has rectified it.”

With his largest enforcer back on his side, what mischief will Biak Sailo unleash now? Read the full story in Tinkle 796 Week 4.