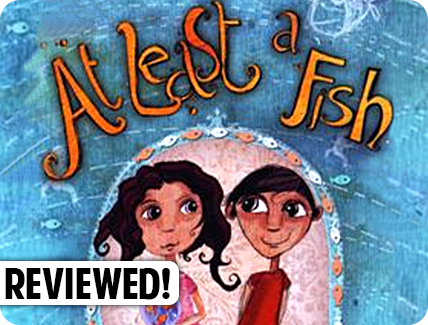 At Least a Fish is a wonderful book written by Indian author Anushka Ravishankar. It revolves around a young girl, Ana, who desperately wants a pet dog. However, her parents get her three fish instead. Although initially disappointed, Ana loves her fish. One day, she decides to feed them seaweed instead of their regular, boring fish food. So she seeks the help of her best friend, Zain, and they visit an abandoned swimming pool together. Ana almost drowns as she tries to get weeds from the bottom of the pool, but is saved by a mysterious creature. The duo come to the conclusion that it is a mutated dragon.

Around the same time, Ana sees an advertisement in the newspaper about orphaned puppies, and she decides to write to the company secretly, hoping to get a puppy. Meanwhile, Dr. Nirmala, who owns the company, is looking for a home for Buddhu, a puppy who acts more like a fish than a dog. She is happy when she receives Ana’s letter, but is disappointed when she notices that Ana hasn’t mentioned her address in the letter.

Shortly afterwards, Ana’s favourite fish, Totty, dies, and she chooses to bury her dear pet near the swimming pool from before. When she goes to visit the grave later, Totty’s burial site is nowhere to be found, and instead, Ana and Zain discover that the ‘dragon’ has laid eggs. What happens next? Will Ana and Zain keep the secret of the ‘dragon’ safe from their nosy friends? Will Dr. Nirmala find a home for Buddhu? Is the dragon really even a dragon? 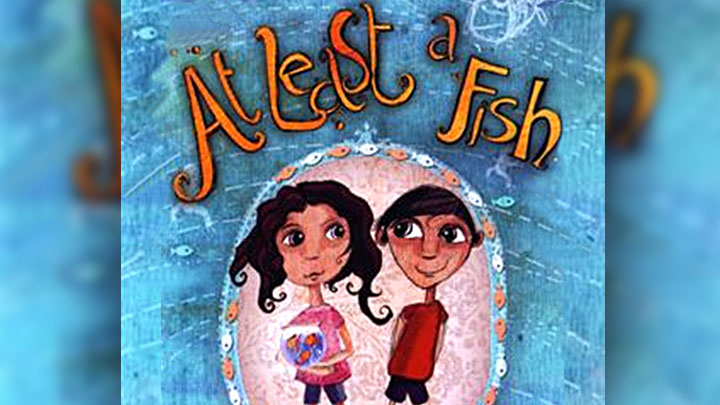 This book makes for a hilarious read filled with suspense. It has well-placed cliffhangers and witty comebacks. The characters are well-developed and each one adds something to the story. I absolutely loved reading it. The tiny details add humour and life to the story, making this book a must-read for people of all ages. After reading this book, if you feel you didn’t have enough of it, worry not! It’s just the first book in the ‘Zain and Ana’ series! So, happy reading!