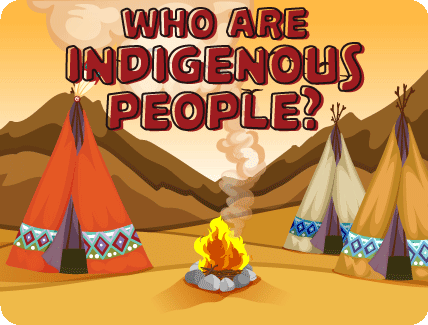 Indigenous people are those who have unique cultures and their own traditional ways of interacting with the world. To celebrate them and their contribution to the world, the United Nations declared 9th August to be observed every year as International Day of the World’s Indigenous People.

But why 9th August? It was on this day in 1982 that the UN’s Working Group on Indigenous Populations had their first meeting. This group was the first to give the indigenous people a voice so they could share their concerns with the UN. 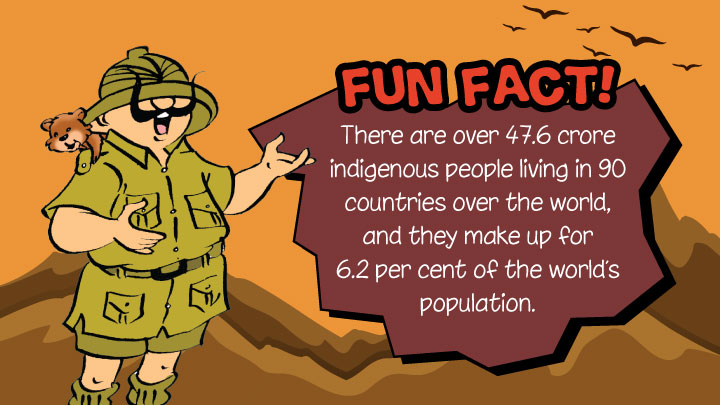 Many of the indigenous tribes in the world are in charge of themselves, while some are under their country’s government’s care. On this day, the UN also recognises the need to protect and promote the rights of the indigenous people. Not only that, but they also appreciate the tribes’ achievements and their contribution towards environmental protection.

This year, the theme for this day is “Leaving no one behind: Indigenous peoples and the call for a new social contract”. A social contract is an unwritten agreement that societies make for social and economic benefits. In many countries, the indigenous people were driven away from their lands, and their culture and languages were belittled. No one included them in the social contract that was created. This year’s theme means that the new social contract aims to include everyone equally, and ensure that the rights and freedom of those who are part of it are respected.

Let us take a look at four tribes around the world and their unique cultures!

The Mursi tribe from Ethiopia, Africa 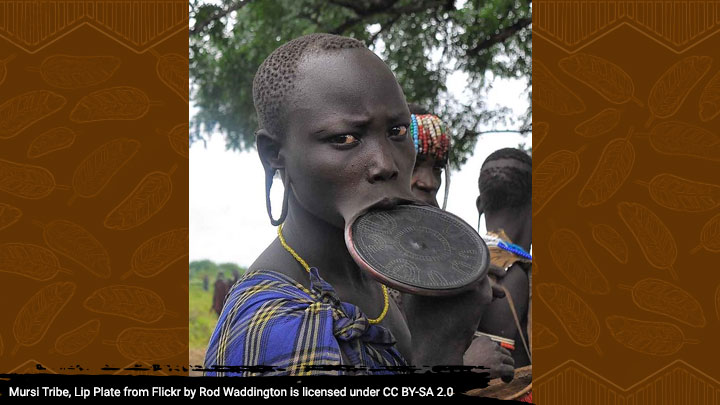 The women of this tribe are known to wear circular plates on their lips. This plate is known as ‘dhebi a tugion’. This is an age-old tradition; archaeologists have discovered plates that are at least 30,000 years old.

The Khasi tribe from Meghalaya, India 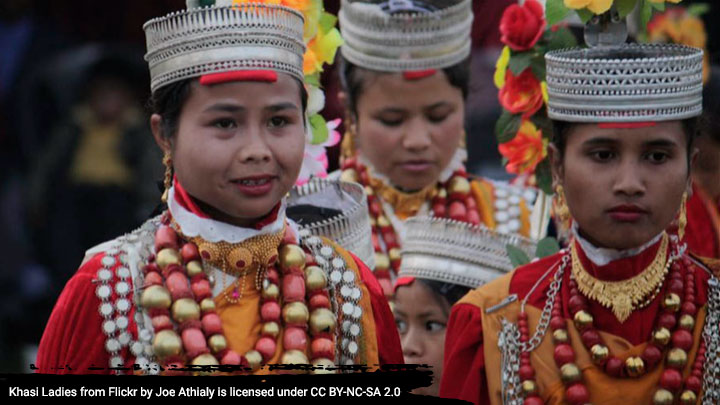 The tribe’s Nongkrem Dance is performed at a special festival that is celebrated for a good harvest. Another interesting thing is their dresses—the women wear clothes that have many pieces of cloth, and this makes it look cylindrical. They also wear crowns on their heads during festivals. 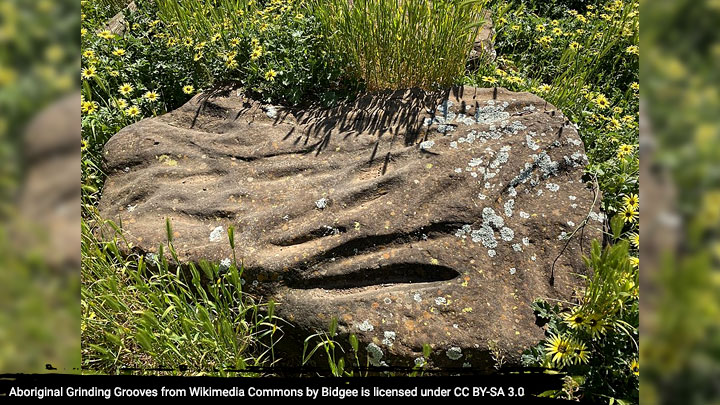 This tribe is one of the original inhabitants of the country. Art is one of the most important parts of their culture; they carved patterns on trees for messages and sharpened their tools on stones known as grinding grooves.

The Cherokee Indians from Tennesee and North Carolina, America 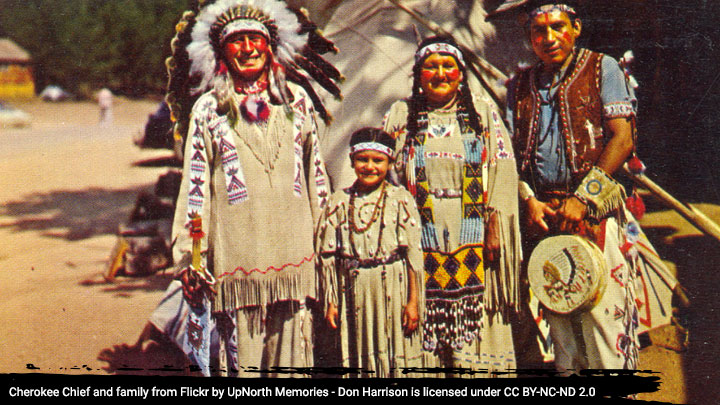 These are just a few tribes! There are so many other Indigenous tribes around the world with their own unique cultures and customs.