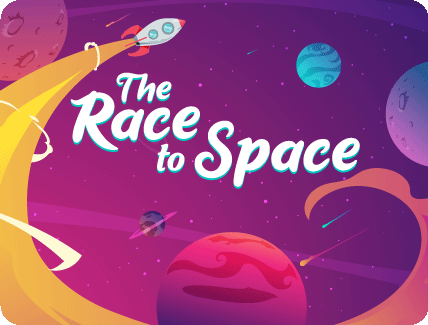 Jeff Bezos and Richard Branson, two of the world’s richest businessmen, were in the news recently for their successful space flights with their companies, Blue Origin and Virgin Galactic, respectively. Let’s find out what it is all about. 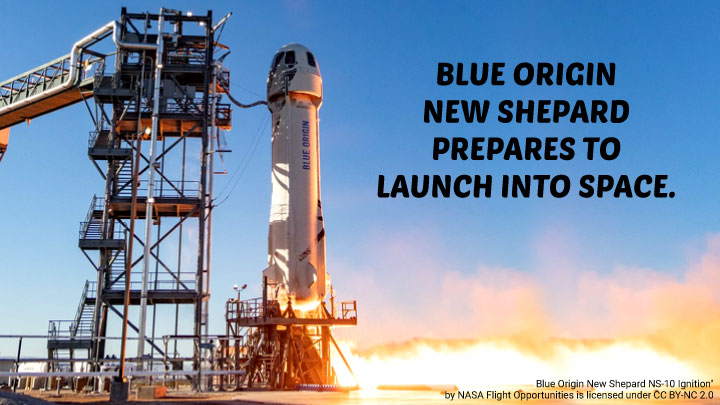 What is space flight?

In basic terms, it means space travel. Private space flight is space flight that is not sponsored by governments but by private companies or individuals. Private space flights have been launching satellites into space and have had partnerships with government space agencies, like NASA, for a long time to execute their missions. Some have now forayed into suborbital (not completing an orbit of the Earth) passenger flights. (Which means, soon, you and I can zoom into space!) But, is it really space?

Where does space begin?

This is a much-debated question. Most countries and the Federation Aeronautique Internationale (FAI), which is the body that keeps account of records in astronautics and aeronautics, follow the Kármán line. The Kármán line states that space begins 100 km above sea level. But some countries, including the USA, do not adhere to this. USA sets the boundary at 80 km while NASA Mission Control places the line at 122 km above sea level. Many experts believe that it is time to define where space begins, as the new era of space tourism and private space travel begins. 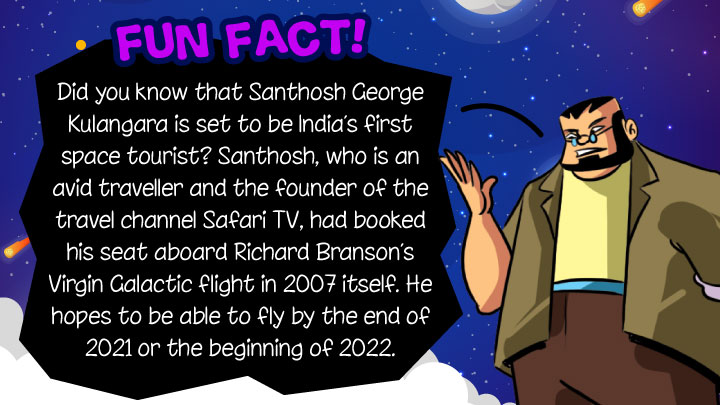 To space or not to space?

Private space travel opens opportunities for people to fly to space and experience a few, priceless minutes of weightlessness and an incredible view of Earth. Some companies promote private space flight as a means of profit, to be able to launch more satellites into space for various entities, while some look at it as an opportunity to mine asteroids for metals and water. There are other reasons too. For example, Elon Musk’s SpaceX wants to ultimately be able to establish a human colony on Mars. There is growing criticism that this boom in space travel limits the experience only to those who are super rich. (A single ticket costs around $20 million, which is about 148 crore in Indian rupees!) There are also serious concerns about the problems it will cause for the climate. If space travel booms, the increasing amount of jet fuel emissions will in turn lead to an increase in the polar temperatures and fasten the speed of ice melt.

Interestingly, climatic change is also a reason cited by some in favour of space travel. They fear that colonization of other planets would be inevitable if the Earth becomes inhabitable after a few decades. Whichever side of the debate you find yourself on, there’s no denying that humanity will continue to look into space for answers to the problems we face.