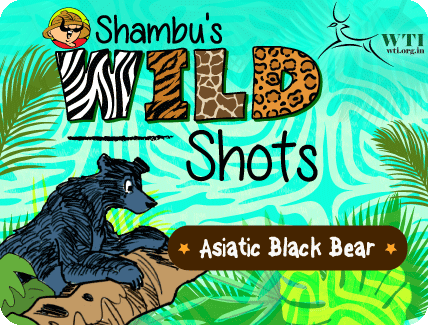 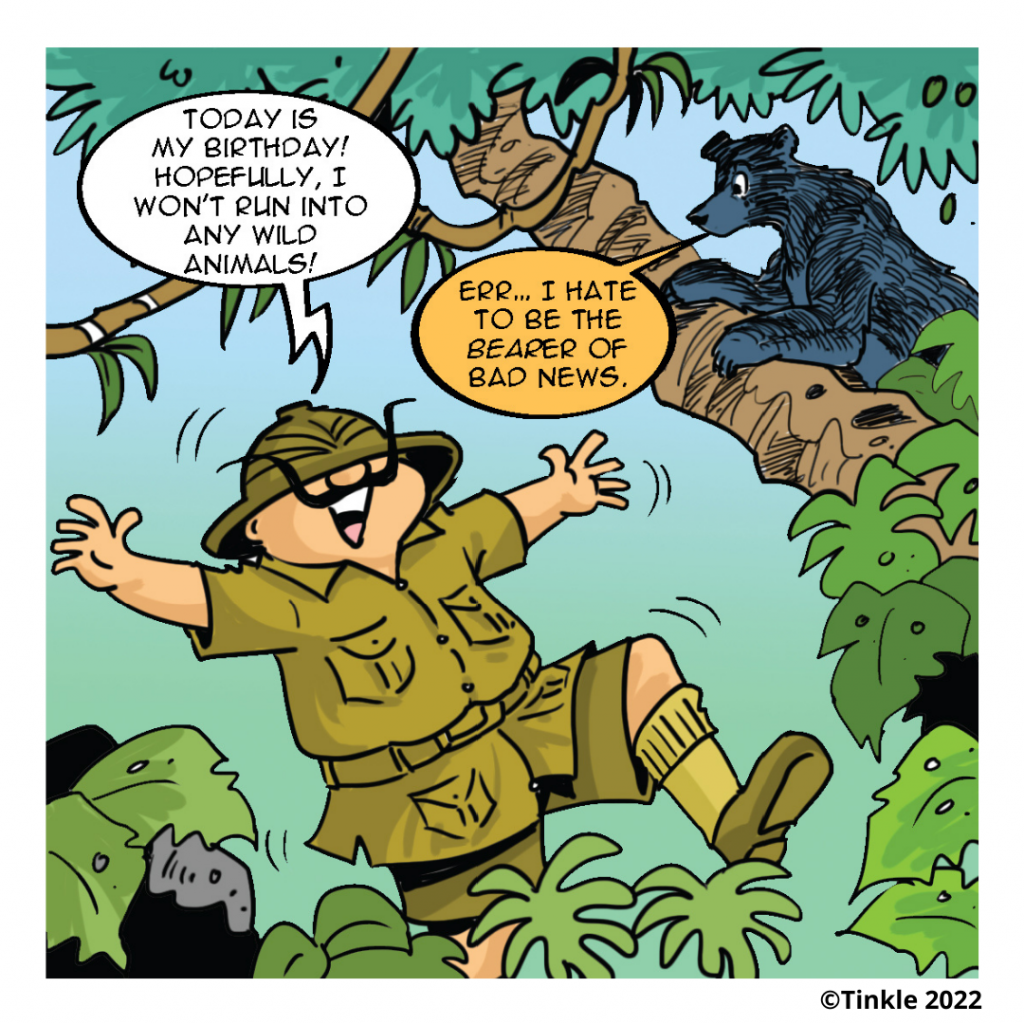 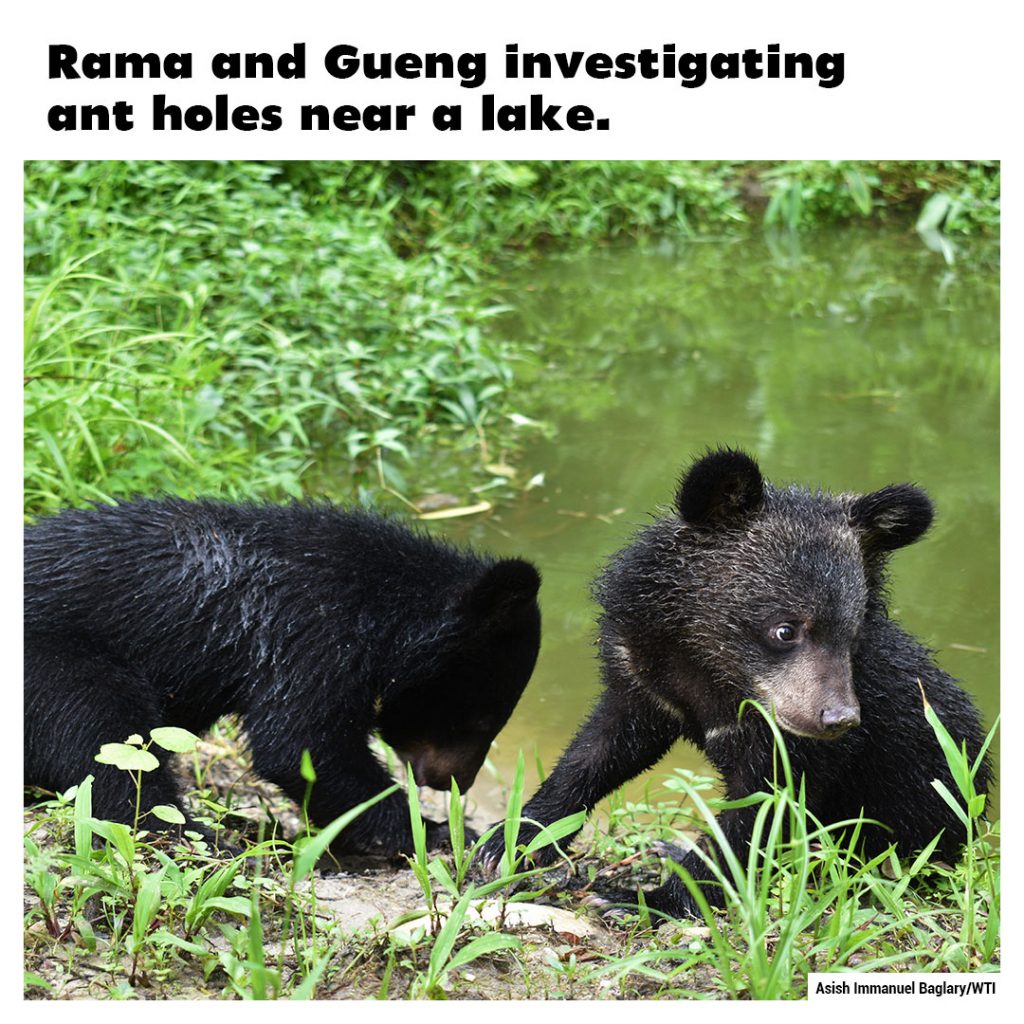 All information on this page has been sourced from the Wildlife Trust of India, India’s most trusted wildlife conservation charity organisation, dedicated to preserve and protect the natural world and its wild habitats. The WTI team has been fully committed to India’s wildlife for the last 20+ years. You can support their cause and the various projects they undertake (like this project) or consider a donation by clicking the banner above!