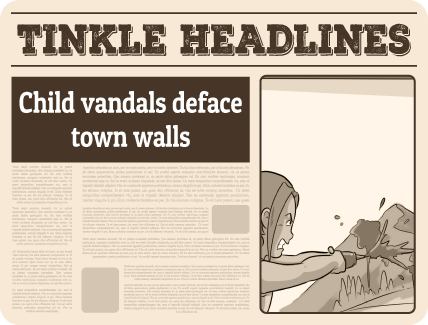 NILGIRI REGION: Children as young as 10 have been spotted recklessly vandalizing the walls of a small town in the Nilgiri valley. The children, said to be students from local boarding schools Nilgiri Orchid International School (NOIS) and Nilgiri Valley School (NV School), were supposed to be engaged in a community project. They were meant to beautify the town walls with simple art. 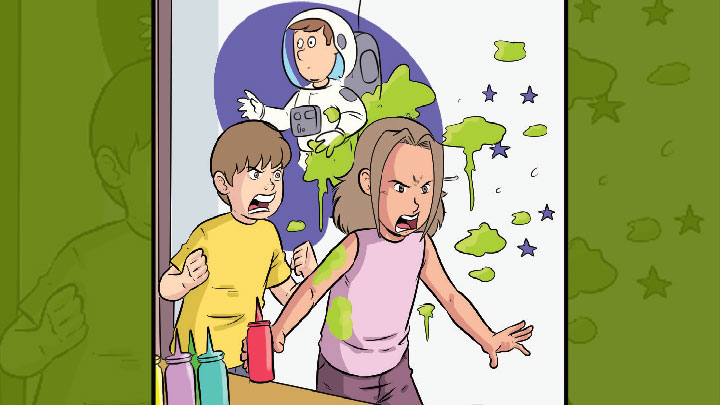 However, the children were unruly, uncivil and uncouth, and proceeded to vandalize the walls with careless blotches of paint. A town resident, who witnessed them in diabolical action said, “They were like animals! They were growling and clawing and simply wild! You’d be forgiven for thinking that a pack of wild dogs had invaded our town.” Another witness, however, felt differently. “I mean, they’re just kids,” they said, asking to remain anonymous. “They looked like they were having an argument, actually, more than a brawl. Their art wasn’t the best, but again, they’re just kids.”

Are children from these schools out of control? Are the small towns of the Nilgiri region unsafe? Will the children strike again, attacking our walls with artless art? Read the full story in ‘NOIS: The Wall’ in Tinkle 779 W3!